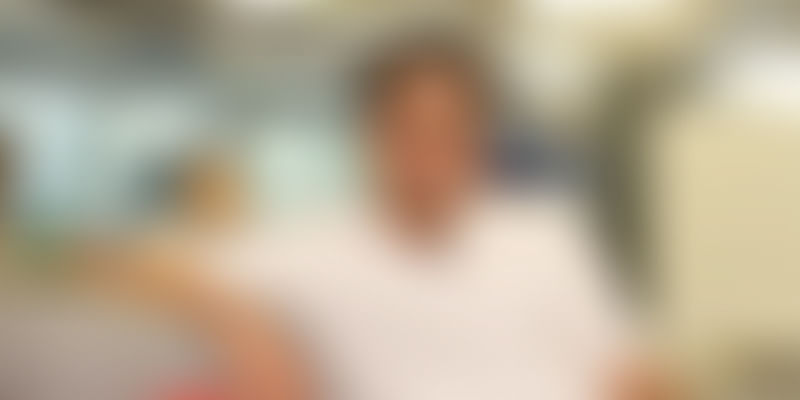 Indian entrepreneur and philanthropist Ronnie Screwvala has announced Asia's first online scholarship fund with an initial corpus of Rs 100 crore. The aim is to get Rs 400 crore in the next three to four years.

"This scholarship fund is aimed at skilling motivated individuals in relevant areas and equipping them with industry-relevant knowledge,” said Screwvala.

Having invested Rs 10 crore himself, he will raise the rest from other like-minded individuals, corporates committed to building this ecosystem of tomorrow, as well as from CSR funding. He said,

"We need 125 million young Indians in post-graduation studies and not more than 30 million today are engaged in higher studies as a majority of them need to start working early in their career and so online learning/education is the real answer for India. Along with our need to upskill, we need to upsmart too in order to make our core demographic employable."

Recent reports from IDFC, World Economic Forum, and others have brought to light that almost 75 percent of graduates (mostly undergrad) are unemployable and on the other side, 48 percent of Indian employers have difficulty filling their jobs with the right people. "Look, our overall policy focus has largely been on blue-collar skills and not the white-collar jobs. We need the right mix of priority and we at UpGrad believe that it’s going to be all about striking the right balance between online and offline capacity-building for this 21-century challenge which is more specific to India than any other country," clarified Screwvala.

The fund will give out scholarships ranging from Rs 25,000 to Rs 2 lakh. It will also facilitate loans for those who do not qualify for scholarships but will repay the amount after benefiting from their online studies. There will be quotas for those in need but the core aim is to propel excellence

The fund will also invest in and partner with UpGrad, the online education platform co-founded by Screwvala, that is building careers of tomorrow, focused on everything data and digital. "The Indian IT sector pretty much built the Indian middle class in the last two decades and now it's time to disrupt and reinvent and we believe the careers of tomorrow will involve deep experience in all aspects that touch data and digital and we need to be globally savvy and competitive. Also, the world is no longer flat as countries around the world turn inwards and protectionist and India needs to holds its own ground and build expertise and excellence,” said Screwvala.