Meditation on sound, the journey of a classical Indian music teacher 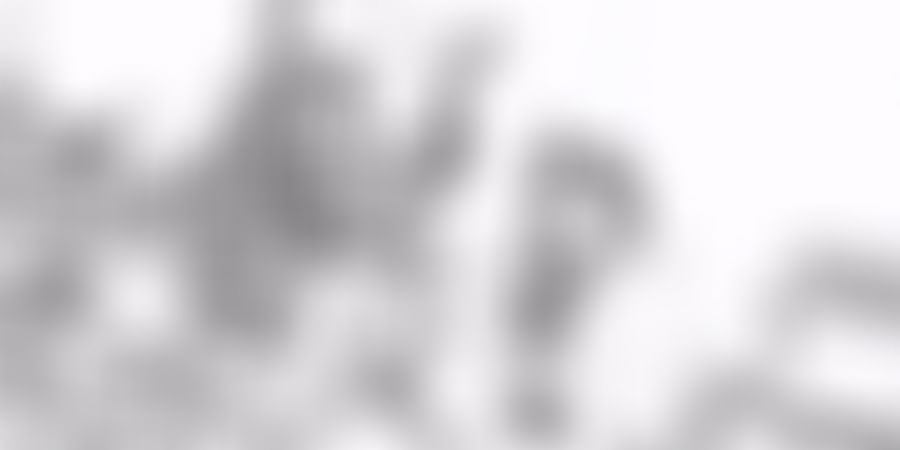 This conversation with Sanjeev Chauhan is a dive into the world of Indian classical music and sound meditation. We flow through the various aspects via his journey from childhood to becoming a music teacher...

“We can never do anything different. Everything has been done before; all we can do is research and unearth the gems again. Otherwise, how is it possible to believe that what I am singing hasn’t been sung by Taansen or Baiju Bawra centuries ago? Impossible,” laments Sanjeev Chauhan, or Guruji for his shagird (students). He goes on to say that music is the only medium that can take a person into meditation without any effort. Once a person starts a journey with music, the outer sounds automatically drop and there is no space for external disturbances to enter. We’re sitting in the Garden of Fragrance in Chandigarh, amidst the greenery and musical notes of the birds, trying to explore the deeper layers of sound, or as they have been called in ancient cultures, naada.

One of the key elements Guruji highlights is the recognition of naada. There is the big or coarse naada, small naada, sukshma (subtle) naada, and the ultimate zero. In between, there are many others as well, but the recognition of the coarse from the subtle is important. “There are two main categories of sound- aahat naada and anaahat naada. Aahat naada are the sounds that are created- like two stones striking against each other, or a saw cutting through wood, or a bird chirping. And anaahat naada are sounds of the ultimate, the ones that we cannot define in this state,” explains Guruji. For music, he goes on to say that it is important to wean out the sounds that are useful for music from all the aahat naada. There is a certain sort of consistency in these sounds. Why do we like the chirping of one particular bird over another? This is the consistency in svar that is being spoken of.

Sanjeev has been a saadhak of sound for a long time; one can say ever since he was born. “They tell me that I didn’t speak as a baby for the first two years. People around were concerned but one day, they found me humming an old Hindi song,” he exclaims. But being born in a family of engineers and professors, Guruji was pushed to pursue the same. While in the eighth grade, someone told him about Pandit Bhagchand of Mewati Gharana who used to teach music in the same area where they live- Hisar, Haryana. The teacher didn’t pay much heed for the first 10 days when Sanjeev approached him, but he was persistent. “One day, he asked me to come the next morning at 4 am. I woke up, jumped the 10ft wall outside our house and was at his doorstep,” he recollects.

There were distractions after this incident as well. A deep connect with music was established, but the world has its way with deviations. It keeps throwing obstacles (or, in some context, signposts) on our path to check our resolve. Sanjeev’s teacher’s health was failing, and so after four years of studying with him, Sanjeev was pointed to a Deshbandhu Sharmaji of the Gwalior Gharana in Dharamshala, Himachal Pradesh.

Simultaneously, he pursued his Bachelor’s in Arts, spending the weekend in Dharamshala, and be in college during the week. Both the destinations were six hours apart by bus. “I studied with my teacher for 14 years, which makes the entire music saadhna of 18 years but for close to 12-13 years, I was looking at my career to be elsewhere. I also pursued an MA in Literature, and then got an MBA degree from the University of Hisar, and took up a job. All this while, music was a central thread, but I just did it for the joy it gave me,” Sanjeev tells us.

All along, his father harboured a desire to gett Sanjeev into IAS, and the preparations were on. But, in 1999, his father suddenly passed away. This was the turning point. All the studies, his job, it was all his father’s dreams. But after his passing away, Sanjeev seriously started thinking about what he really wanted in life.

The next year was one of transformation, when the journey from Sanjeev to Guruji began. He spent a lot of time in isolation, listening to the tanpura, and crying. “I used to spend days together just listening to the sound of a tanpura, either in a room or in the hills of Himachal Pradesh,” says Guruji. These were the days of realisation. Music and swar saadhna is all he wanted; this was the only path to be walked on. There was nothing left.

And once this realisation sunk in, a beautiful outer manifestation began. He started out by making a music CD as a tribute to his father called ‘Ram Charnam’ which went on to do reasonably well. This got him recognition and some connections in the recording field. “You still need to fill your stomach. My life’s purpose was in sight but one needs to work in the world. This CD turned out to be a blessing which opened up new doors to allow me to work and experiment with music,” says Guruji.

On the new road

Along with a friend, Deepak, he started Creative Arts Studio, where they produced music albums. Soon after, Sanjeev tried his hand at music direction and excelled. To keep his practice strong and alive, Sanjeev used to riyaaz at the studio, when someone asked if he taught as well. “Well, come over to my place, I would gladly share what I understand,” he had replied, and that was how the teaching began. Guruji now has students in Chandigarh, Hisar and other places in north-west India. He went on to make CDs of Kabir bhajans and other greats, which did well. And this has brought him success over the last 15 years.

But, all along, the journey has been about the exploration. “I have never compromised. I have done what I liked and that which is true to my innermost being. The joy is in living the subtle aspects (suksham rup) of sound,” he says. His cohort of music lovers has kept on increasing and Guruji’s dive within is going deeper and deeper...

You can write to us at slowtech@yourstory.com if you want to get in touch with Sanjeev or talk about explorations in music.