Starbucks faces backlash against its decision to hire refugees 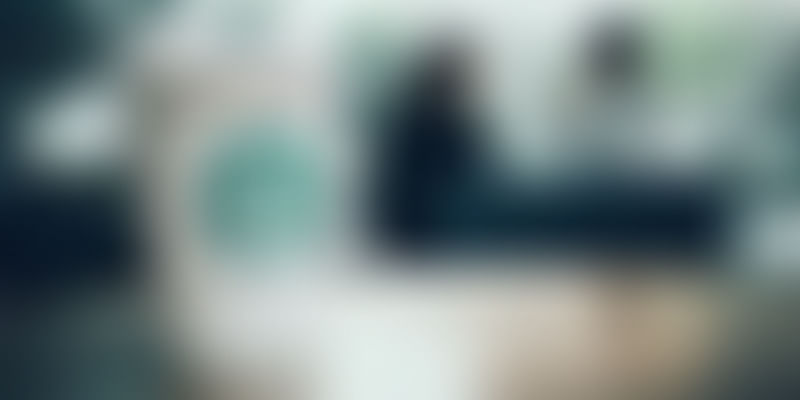 Starbucks, one of the most popular coffee franchises across the world, recently announced its plan to hire 10,000 refugees over five years in the 75 countries where it operates. As soon as the announcement was made, the critics immediately came out in force. However, this isn't the first time that Starbuck has courted controversy. A few years ago, there was an unholy uproar when the coffee giant released plain-looking, religion-free Christmas cups.

The unanimous voice of the critics echoed that Starbucks should have instead announced a plan to hire American veterans. Maybe these critics should have done their research before calling all Americans to boycott Starbucks because the brand is known to hire American veterans. In 2013, the coffee giant announced a commitment to hire 10,000 veterans by the end of 2018 – in essence, the exact same commitment that CEO Howard Schultz made about hiring refugees. So far, Starbucks says that it has hired more than 8,000 veterans and military spouses.

However, what's to be noted is that the announcement was made soon after President Trump's executive order that prohibited people from some Muslim-majority countries from entering the United States of America. In the past, Schultz has been vocal about his political stance; he openly endorsed Democrat Hillary Clinton as he would have been the latter’s choice for Secretary of Labor had she won the elections. In a letter to Starbucks employees, Schultz wrote, “We are living in an unprecedented time, one in which we are witness to the conscience of our country, and the promise of the American Dream, being called into question.”

This gave rise to further backlash by Trump supporters on Twitter, who questioned why Starbucks wouldn't consider hiring unemployed Hispanics and African-Americans instead of refugees. Some others stated that there are a hundred million people out of work and Starbucks instead chose to hire 10,000 refugees. However, it wasn't all gloomy for the coffee giant. There were just as many people defending Starbucks' move as they came out in support of the coffee chain. The hashtags #BoycottStarbucks and #BuyStarbucks were trending all day on Twitter immediately following the announcement.

Soon after, Starbucks released a letter from market research firm Kantar Millward Brown which stated that it had administered an on-going monthly measurement of Starbucks Consumer Sentiment and Brand Perceptions towards the brand and saw no negative ramification in February 2017. They further stated that there was no impact whatsoever on Future Visitation Intent, Customer Consideration, or any other key performance metrics for the Starbucks brand.

Even after all this uproar, the company stuck to its stance and said that it would complete its veteran hiring target sooner than expected and that they would continue hiring more.