How a true winner thinks 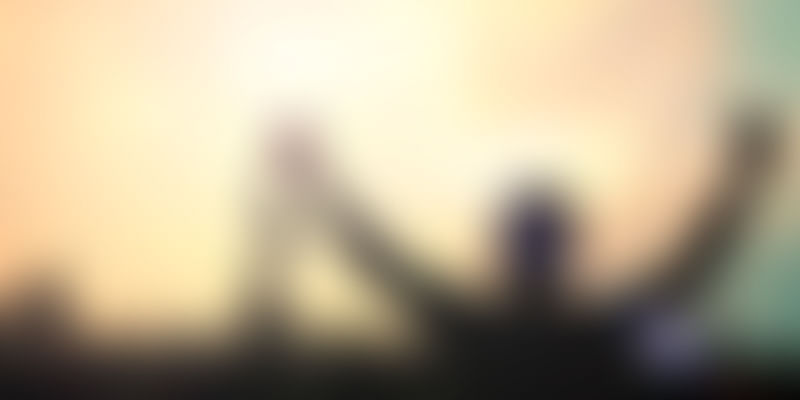 It may seem like a lucky few are born winners. But then again, how can someone be born a winner? It takes effort to become a constant winner. Not only does one’s efforts count but also how one thinks. A person can only become successful in his or her endeavours if their mind set is tuned that way. Dreaming and visualising is necessary, but what is more important is execution. Here are the traits of a true winner:

They want to solve problems

Winners look at problems as a challenge rather than as a problem. They do not look at it in a negative manner. Rather, they view each problem as a positive opportunity to learn and implement.

Come what may, to become a winner one has to face a lot of obstacles. In such a scenario one has to adapt well. Be it people, places, or resources, there will be a time when all doesn’t go as planned. At such times, winners adapt smoothly to the circumstances.

They maintain their success

Achieving that one thing you desired is one thing and maintaining it is another. Winners know that once they have achieved success they need to keep their feet on the ground. True success comes only once you maintain it and carry it forward.

They trust their gut

A million people might give you their opinions, but finally it is what you decide that makes the cut. Taking a firm decision and listening to your conscience has a long way to go in determining how you fair as a winner. Winners listen to their gut feeling and know that finally it isn’t about what others say but their own satisfaction that makes all the difference.

They are in control of their thoughts

They do not let their minds wander with too many thoughts. They follow a systematic routine and stick to it. A lot of people might try to pull them or even ridicule them, but this doesn’t deter them from their goal.

They know the power that lies in giving

A person who isn’t willing to give and help is actually an inferior person. True winners know that by giving and helping others, their own power will be elevated. Good deeds are often rewarded in various forms. True winners don’t hesitate in sharing their knowledge.

They do not fret over their competitors

Winners know that there may be other people out there, but they don’t waste time worrying about their competition. They focus their energy on their own tasks. The minute one looks around watching others, fear will trickle in. A winner is confident about his ability to execute the task in hand.

If I don’t do it, someone else will

They are go- getters. In today’s world, everyone and anyone can be replaced. True winners know that they should be the first to take the initiative. They know when to lead and when to follow. If they don’t do it now, then someone else will get the opportunity that was meant for them.

Winners do not have a particle date or time to accomplish anything. It is not about what your stars tell about you or about how lucky you are. It is all about how you plan and keep yourself motivated.