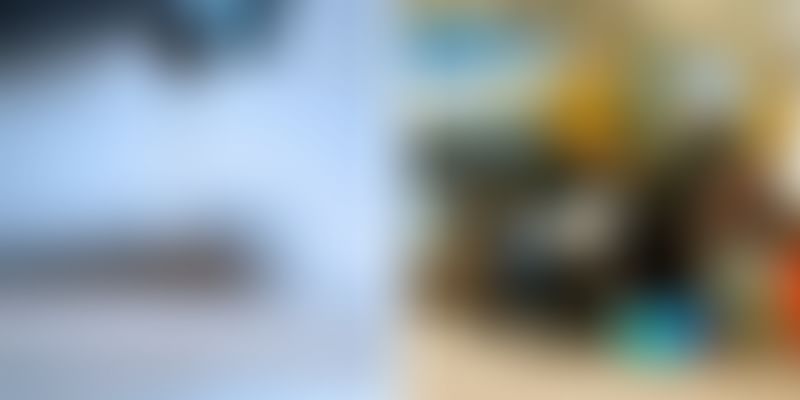 With less than 20 percent water left in nine of the 12 dams in Karnataka, the state has been facing severe water crises for four consecutive seasons, and it was only a matter of time before the problem affected Bengaluru too. According to the Financial Express, an Indian Institute of Science (IISc) study had predicted the crisis last year. The numbers indicated that there had been an increase of 925 percent in concretisation and a loss of 79 percent of its water bodies. According to them, around 98 percent of lakes had been encroached upon. The increasing toxicity of local lakes and other water bodies and the drying up of borewells are just a few reasons for the crisis.

This water crisis in Bengaluru has led to a hike in the prices of water being supplied by private tankers. This comes as especially bad news for areas like Whitefield and Sarjapur that are highly dependent on private tanker water supply.

The cost of water tankers having a capacity of 10,000 litres has shot up from Rs 700–750 in February to Rs 1,000–1,200. Another shocking fact that has come to light is that the borewells which are the major source of the tankers' water supply are drying up.

Praveen Reddy has been supplying these tankers to people residing in Marathahalli and Outer Ring Road on a regular basis for the last 12 years. Praveen says that it is the first time in these many years that he has been unable to meet the demand. He told The Hindu,

Of the two borewells we have, one has gone completely dry. In the other, the water level has dropped by over 60 percent when compared to last year.

Unable to keep up with the demand, Praveen had to resort to catering only to regular clients and rejecting new ones.

Currently, the time a water supplier takes to fill a 10,000-litre water tanker is three times what it took earlier. It is expected that with time, even other areas in the city will face a similar problem. The drinking water crisis that the city is heading towards requires urgent attention.