[Weekend wrap] Whether it was a crop seed, or seed money for startups, this week was bountiful 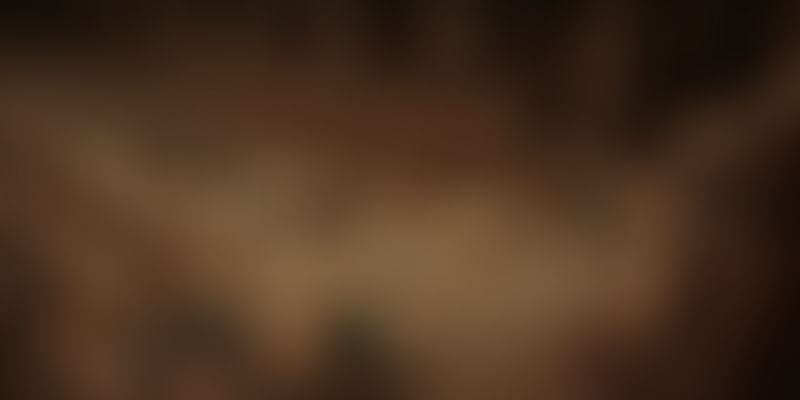 The stories on this week’s ‘Always on a Sunday’ reaffirm our belief in hard work and give us hope. Just the right thing Sundays should be reserved for.

For many city-dwellers like me, handicrafts melas are a big draw. We rush to these to get a taste of stuff that is otherwise not a part of our everyday lives.

From vessels made of clay to banana fibre bags, we buy all these ‘exotic’ things and fill our homes. It is another matter that after a while the clay vessel, which was supposed to make your fish curry taste earthy and authentic, is buried deep inside your shelves, cowering from the non-stick pan’s arrogant dominance.

This weekend, an organics and millets mela organised by the state government brought home many truths. One of the most important being that we are what we eat. And not only that; what we eat impacts the most unlikely people we may imagine it to. The farmers.

Our Social Story team, one of the most motivated that we have thanks to Sourav Roy, who leads it, spread themselves out at the mela to capture a new story that is unfolding in India. You can ignore the fact that the politicians are calling it the second green revolution, but your cynicism will not hold up when you realise that encouraging farmers to grow millets is indeed the need of the hour.

Why, you ask? Read about it here in the story titled:

If your wish is the farmer’s command, what happens when you wish wrong.

The quiet girl who sits in the last bench, Varsha Roysam, writes this story with such power and sensitivity that it screams for our attention.

Another important question in this context was on the perceived expensiveness of organic food. How can regular folks afford it daily? To be fair to the government, it is precisely for this reason that the mela (in Bengaluru) -- of which today is, incidentally, the last day -- has been organised. In an attempt to remove the middlemen, the government has brought retailers and farmers together so that farmers get a fair price for their produce and the consumers can buy them at cheaper rates. Read how this is being done in the story that I wrote here, titled:

I should point out here that it is a startup that is taking the lead in this millet revolution. The state agriculture minister agreed that the first deal with a retailer (in this case Big Basket) happened fast precisely because it is a startup.

Well, it does not come as a surprise then that as the mercury rises, things are heating up in the startup space as well. This week saw a number of them raise their hands in the funding rollcall. Sindhu Kashyap gives a lowdown on all the funding that happened this week. Read which startups raised money in the article titled:

Funding galore in the week that went by.

What’s a wrap for us if it does not include the story of a gutsy entrepreneur. Our Mumbai correspondent, and in-house winner of all the fastest finger first contests, Binjal Shah tells the interesting story of Harinder Singh, whose venture 1469 represents everything Punjab. In the story titled:

He was called Bin Laden, and he responded by creating a brand Punjabis swear by,

Binjal writes, “Founded by him and his wife Kirandeep Kaur, 1469's product is, thus, Punjab. The name itself signifies the birth year of Guru Nanak. All their merchandise revolves around Punjab – whether it’s T-shirts with quirky Punjabi slogans, jackets made from pieces of old Phulkari bags, stoles in contemporary Phulkari, or handmade mugs with chaa written in Gurmukhi.” To know why he was called Bin Laden, do read the story.

And not to forget the other mega event of the week, which had everyone chanting 'Baahubali', we went behind the scenes to find out how technology is changing the movie experience. The diligent Sampath Putrevu brings out the story of the wizardry behind the blockbuster sequel, Baahubali 2. Read the story here.

Till next Sunday then. Remember, it is ‘Always on a Sunday.’