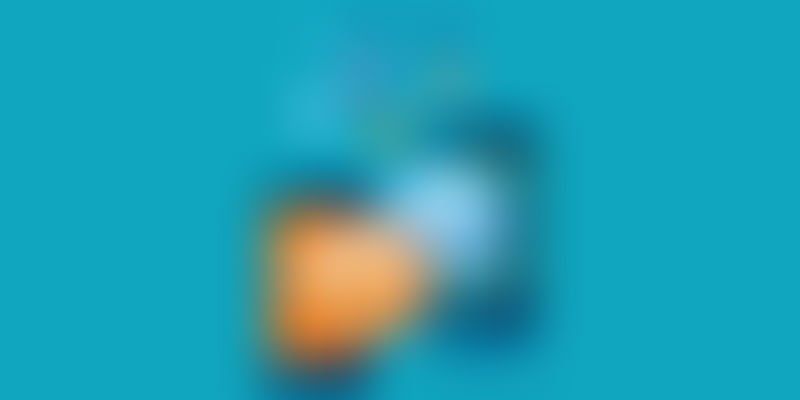 The world today is global, and we are busier than ever. Gone are the days when people used to travel to meet their relatives and interact with them. Today, we have a plethora of different messaging options, online and offline, to get closer to the people we care about or mean business with. Messaging apps today come with a variety of features – multimedia functions, group chats, gaming, in-built GIFs, video calls, and so on.

But which of these apps are the best? As it turns out, the utility of apps has to be considered from the situation which they prefer to cater to, be it in places with low internet connectivity or at high altitudes and so on. In this article, we analyse six messaging apps and what’s best about them.

Most messaging apps work on a precondition that the user must have saved the contact information of the recipient for communication. Fortunately, there exists an app which lets you connect without stored contacts. Facebook Messenger works efficiently to connect people socially and professionally on Facebook, without the need for contact number or email IDs. Another benefit of using Messenger is that it does not require a cellular connection, and offers you a voice and video call technology too. In case you are not on Facebook, Messenger provides another option to instantly connect to your network using your phone’s contacts.

Enough has already been said about WhatsApp and its near omnipresence worldwide. It is the simplest and yet the most convenient app in the messaging market that connects people through traditional text messages and voice calls as well as videos, over internet. Users can also utilise its multimedia facilities to connect with others, the only prerequisite being an internet connection. WhatsApp works particularly well when you are travelling abroad, when often mobile carrier problems arise.

Slack makes team communication and collaboration seamless as it enables large and small businesses to communicate with their teams and organise conversations based on topics, projects, or anything else, as far as it concerned with your work. It also has several time-saving features, such as to-do lists, a central knowledgeable base that automatically indexes and archives the conversations and files shared, and integrated services including Dropbox, Salesforce, Asana, Twitter, Zendesk, and many more.

If you are looking for apps that makes professional communication simpler and efficient, Slack is the go-to app.

WeChat is one of the most popular messaging apps out there today, especially after it signed up the legendary Lionel Messi as its brand ambassador. Boasting more than 800 million registered users, this messaging app enjoys a worldwide presence, and not only provides messaging services but also connects a host of other features. Some of its features include ‘Discovery’, meant to meet new people, a ‘sticker gallery’ consisting of thousands of animated stickers, voice and video calls, and so on. It is an all-integrated app that you can use when you are too busy to use multiple apps.

Although messaging apps have in-built multimedia messaging available, there is no app which can do it as seamlessly as Snapchat, an app built specifically for this purpose. Originally, Snapchat was largely an ephemeral platform for pre-teen communication and raunchy images that disappeared in short time. But the company has since expanded its activities to include everything from Skype, Facetime, Kik, and WhatApp. The app can be used when you prefer multimedia messages over texts.

Google Hangouts is yet another messaging app that connects people using their Google accounts. Since most of us use Android and therefore have Google accounts, Hangouts can be a particularly convenient way of messaging. But it is not necessary to have Google accounts to use Hangouts; you can sync the application with contacts stored on your phone. It also comes with a video call interface.

Google recently released its new messaging app, Allo, a sort of upgrade to Hangouts but without disabling Hangouts.

Do you have any apps to add to our list? Do mention them in the comments below!