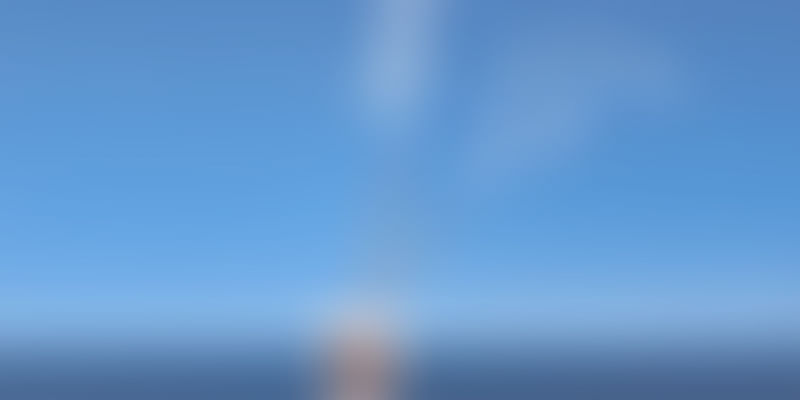 The GST Council has recommended a tax rate of 12 percent for agarbatti and dhoop products, which mostly didn't attract any tax earlier. The industry, worth thousands of crores of rupees, supports rural incomes and helps stop migration to urban areas.

The tax slab for pooja-related items has made the incense manufacturers a little incensed.

The All India Agarbathi Manufacturers’ Association (AIAMA) has opposed the steep hike in the tax rate for agarbatti and dhoop products from zero to 12 percent proposed by the Goods and Services Tax (GST) Council.

Sarath Babu, President, AIAMA, said the move will impact consumers as the price of these popular 'pooja' items would shoot up by more than 10-15 percent per packet.

The industry across India is estimated to be worth Rs 3,000-Rs 3,500 crore and employs 25 lakh people directly and indirectly.

Currently, the VAT and excise rate is zero across the country for manufacturers, with some states levying five percent sales tax on it. “We have been given the status of a handicraft industry and it is very unfair that there is a proposal to tax us at 12 percent,” he said.

Arjun Ranga, Vice President, AIAMA, also expressed surprise at the move and said the association had already approached the GST Council. “We have brought it to their attention. We are quite sure it is an oversight and needs to be corrected,” he told YourStory.

Such a high rate on a basic home prayer product has shocked the industry and they have appealed to Finance Minister Arun Jaitley to revise the rates as it would have a negative impact not just on consumption but also on employment.

Most of the agarbatti manufacturers fall under the cottage industry and help supplement household incomes and promote micro entrepreneurship. The government’s move would be counter-productive, said Babu, adding that the industry also helps curb migration from rural to urban areas.