Meet the 17-year-old girl who has raised Rs 10 lakh to set up libraries in Leh, Ladakh 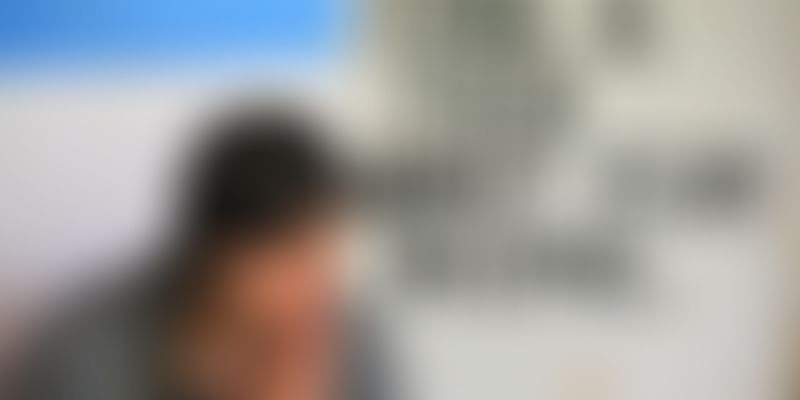 Seventeen-year-old Ananya Saluja finds immense happiness by bringing a smile on a person's face. This motivates her to work for the well-being of those in need, all through the year. She volunteers during her summer break in the remote villages of Leh, Ladakh, and raises funds to build libraries for underprivileged children during her school session. Ananya has been successful in raising over Rs 10 lakh for the cause till now.

Two years ago, Ananya was a regular student with common worries such as studies and exams. She studies at The Shri Ram School in Moulsari, Gurugram, and was 15-year-old when she got the opportunity to teach underprivileged children as a part of the community service programme of the school. After finishing the programme, she felt elated and decided to continue with the cause on her own. According to The Hindu, Ananya said,

During the programme, I got really close to my girls. The happiness on their faces after having understood a concept was worth anything in the world. I just knew that I didn’t want to stop at that.

She learned about the 17,000 ft Foundation, which was being run by Sujata Sahu, her former teacher. She approached them for opportunities in volunteering and made a decision to go to Ladakh.

Her summer visits to Leh, Ladakh, have now become an integral part of her life. She visited villages like Liktsey, Turtuk and Tialing in 2015, to teach children. During the summer of 2016, she visited Matho in Leh district where she helped set up a playground for children. According to The Times of India, she said,

I had seen the incredible work the NGO was doing and since I couldn't give more than a few weeks of my time every year, I decided to help in other ways. I decided to help them raise money to expand their reach beyond Leh district and set up libraries in the Kargil district of Ladakh.

Ananya presently has funds to set up 19 libraries. For her, this is just the beginning. She plans to continue her pursuit and do everything that she can for her kids in Kashmir.