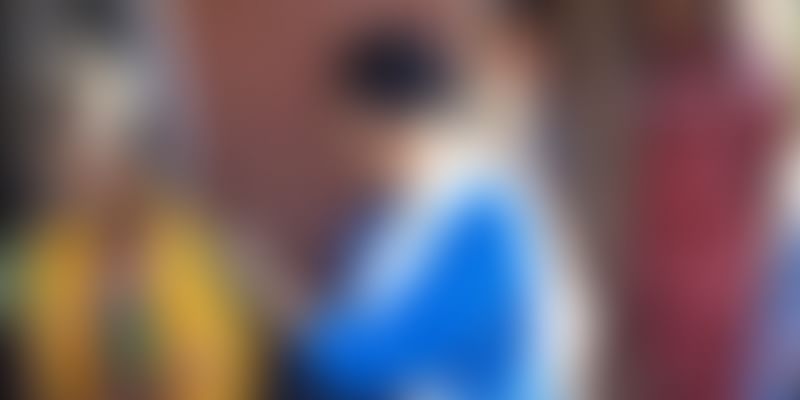 Most people want to live a peaceful life after retirement. But 61-year-old Dr Aquinas Edassery took up the most challenging assignment of her life after her retirement. She went all the way from working in Bangalore’s St. John’s hospital to the forests of Thuamul Rampur block, Odisha to serve the neediest people. Talking about this decision to The Better India, she said,

“It was not an easy decision to make, to move to a remote corner of the country that lacks basic facilities, to gain the trust of the tribal people and work with them, without knowing the local language. People who get job transfers here consider it to be a punishment transfer”

Thuamul Rampur is part of the district of Kalahandi, one of the most backward districts in the state of Odisha. Aquinas travels every day in a jeep to places with no roads, where people have never seen a four-wheeler and are deeply superstitious. Moreover, there is no basic medical facility and literacy rate is very low at nine percent.

Child marriages and teenage pregnancies are common in Thuamul Rampur. Hence, Aquinas not only provides medical facilities and healthcare but also spends half her time creating awareness among people.

According to The Logical Indian, Aquinas has formed an organisation called Swasthya Swaraj, which aims at providing education and healthcare to people in the area. It is currently active in 75 villages and helps more than 14,000 people in the community. Women in these villages are also being trained to provide primary healthcare services to the people.

Aquinas did not start this overnight after her retirement. Even when she was working in Bangalore's St.John's hospital, she reached out to the people in Kollegal taluk of Chamrajnagar District in rural Karnataka. She played a huge role in reducing child and maternal mortality by patiently working with people for years. The results motivated her to do more for less privileged people. For her, coming to Thuamul Rampur of Odisha was something of an inner calling.