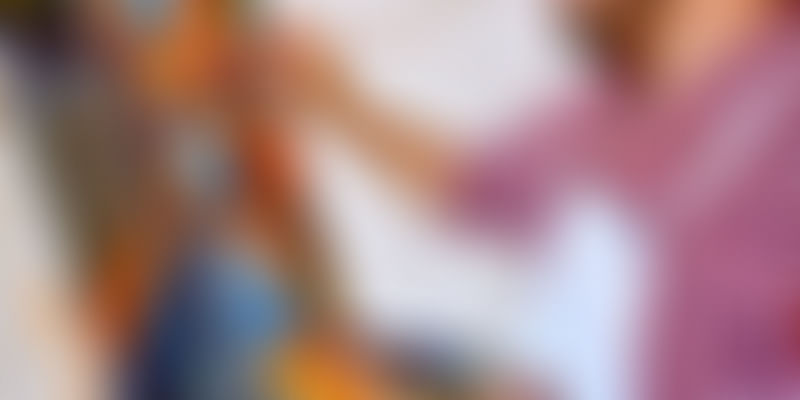 No sooner the flight of sleep hits ground on a new day the call of duty summons us to go fight a good fight in the day's battle. Such is the acute competitiveness of our world. From you to the CEO of the company you work for, every little and large cog in the machinery of the economy has challenges to take on, competition to tackle and their own worth to prove. It’s no doubt a grueling rigmarole. And to get through it, as unscathed as you possibly can, you need a little assistance.

Music is a soothing balm to many. It is a great help when you need to get through the work day – starting with the mad morning traffic rush that rarely ever moves to the same experience in the evening, and everything (stuck) in between.

But listening to music non-stop has its downside. It's rather unfair (and unnatural) to subject the ears to constant sound for long durations. Music therapy is good when taken in the right doses and intervals with optimum breaks for the ears to relax.

Now, a corporate soldier should never be found in want of inspiration, lest the challenges he's trying to tame tames him instead. When the music's over, man can perhaps turn his attention to art for inspiration. Here are three great artists whose ideas, work, and technique can inspire you to come out victorious every single day:

Van Gogh's was a sad and miserable life. The man had to write letters to his older brother for money to buy colors. Yet, he created many priceless masterpieces. One of his most noted works is Starry Night, easily recognisable by its flowing shades of blue behind rolling hills and a distant townscape, and bright bursting balls of flames as stars over a balmy night. The painting is composed of a numerous little strokes, applied with great precision to cleverly create the highlights and shadow play of a starlit night. If you desire to master the art of perfection through patience, this work of art is a must on your desk (or your pin-up board if it's quick print out straight from Google search).

If you want to learn the lessons of perseverance and focus, then Michelangelo's work at the Sistine Chapel is a great work of art to study. While executing this commission, the painter had to endure severe physical pain because he had to stand upright, lift his head up, and paint the gigantic ceiling of the grand chapel. The man had to undergo severe physical pain as a result of the uncomfortable posture he had to hold for long durations. Michelangelo's work on the ceiling of the Sistine chapel is considered to be one of the greatest pieces of art in all of history. The creation of Adam, which is a portion of the whole painting, can be a powerful motivator for you to create the great masterpieces amidst inconvenient challenges.

An idle mind is the devil’s workshop. If you are forgetful of this lesson, then Francisco de Goya's etching, The Sleep of Reason Produces Monsters, is a must-have masterpiece on your desk. The etching depicts the artist sitting at a table on which some of his artists’ tools are visible. The artist has fallen asleep. His head rests on his folded arms on the table.

Behind the artist are numerous grotesque creatures, including many winged beasts, representing the monsters from the title. A cloth hangs from the table on which is inscribed, in Spanish, the phrase that gives the painting its name. The painting is an allegory for Goya’s nightmarish view of Spanish society. The artist was deeply unhappy with the corruption he witnessed, and this work, in common with many others he produced, is intended to be a satirical criticism. Our mind is a kingdom that we rule with reason. The many troubles of modern-day society can be attributed to the fact that reason is deep in slumber. For us to function right, our mind must be awake and alert. This work of art can be a good reminder for us to stay awake to keep the monsters of laziness, injustice, corruption, and stupidity at bay.

The act of painting or drawing is a meditative act. It can teach many life lessons – the importance of patience, of gentle precision, of stepping back now and then to see the overall big picture to keep things in balance, and so on. Go find your favourite piece of art by your favourite painter and get inspired to create beauty – for yourself and the world.