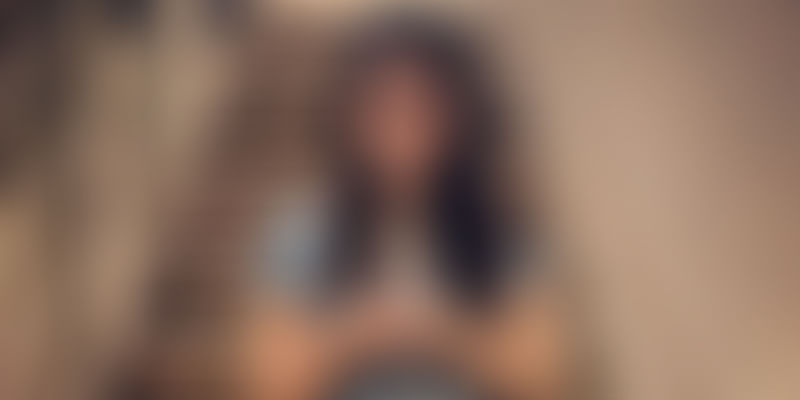 Sahar decided to transform from being someone who cares about the environment to being an environmentalist. This is her journey to stop pollution in its tracks.

Sahar Mansoor, a 26-year-old resident of Bengaluru, talks enthusiastically about being conscious of the environment, and is even more passionate when talk moves towards turning those thoughts into actions. Having studied Environmental Planning at Loyola Marymount University, Los Angeles, and Environmental Economics and Law at the University of Cambridge, Sahar grew passionate about the cause for the environment. She began to wonder about her own carbon footprint, and that was the beginning of a joyfully innovative ride.

Sahar began with carrying her own straw or utensils to joints that offer disposable packaging. “I even found a few vendors who joined my team,” she recalls, laughing. “I would take a box to their shops and pack whatever I bought into it.” Naturally cheerful as she is, she got people curious about what she was doing. That is how the word began to spread, one step at a time.

Soon, she began conducting workshops in Bengaluru’s flea markets, where she showed people how to make their own body-care products. Often, they would converse about the organic transparency of products in the market and health awareness, as Sahar feels that it is important to know what is going into our bodies. Many of those who attended her workshops expressed interest in these organic products, and said that they would rather buy than spare the time to make these.

It was that thought that, after leading a zero-waste lifestyle for two years, led Sahar to start her own initiative in 2016. She called it Bare Necessities, and dedicated it to the environment. With much too many environmental problems plaguing our world, she wished to be part of the solution.

“At Bare Necessities, we believe in creating products that care for the environment as much as they care for you. Powered by nourishing, body-loving bare ingredients, our products are formulated with purity in mind, so you can feel good about the products you use in more ways than one. We only use organic, local, and fair trade ingredients. If you’re like us, you’ll be happy to know that all of our products are non-toxic, non-GMO, and cruelty-free. Plus, all of our packaging is 100 percent recyclable, which means nothing ends up in a landfill,” she writes.

Her company makes organic bath salts, laundry detergents, cleaning liquids, body scrubs, shampoos, toothpaste, facial cleansers, and lip balms. The simple, creative thought behind designing bamboo toothbrushes and stainless steel straws is sure to warm the nature-lover’s heart. Toothbrushes made from bamboo, the fastest growing plant, let us avoid the huge quantities of plastic that we unwittingly use and discard in the form of toothbrushes. This plastic eventually finds itself in a landfill, and never completely degrades. In a similar way, steel straws are an earnest effort to reduce the amount of waste we produce each time we drink a soda.

Other than this, she conducts a monthly workshop or talk–sometimes at formal venues and other times at informal gatherings at cafes or parks–to spread her word of going zero-waste. She humourously calls these ‘trash talks’. The idea behind these talks is to demonstrate how simple it is to make one’s own personal-care products. Bare Necessities believes that it is not only the environment, but also our own bodies that benefit from using nature’s bare ingredients.

Sahar presently works as an Analyst with SELCO Foundation. Her work involves farmer producer organisations, and it is from these farmers that she buys much of her raw materials.

“The idea of conservation, such as taking our own bag when we go shopping, is rooted in our culture. It is a matter of being mindful and of returning to our roots,” she thinks. Indeed, the idea of conservation and recycling is as old as civilisation itself. It is with the thunderous boom of machine manufacturing taking over our lifestyles that humankind seems to have forgotten about preserving the sanctity of nature’s resourcefulness.

Sahar dreams of continuing on her journey and of working for environmental policy. Such policies, such as garbage segregation, for example, have a bearing on the overlapping issues of social justice and health impact. She believes that the waste-segregation initiative taken up by the Bruhat Bengaluru Mahanagara Palike (BBMP), Bengaluru’s municipal corporation, is a step in the right direction. However, it takes time for implementation to be perfected, and there is thus a need for patience. More producers need to be pushed into thinking about the lifecycle of their products and their impact on consumers’ health. Training for employees and households alike in case of waste-management, as well as funding and infrastructure to allow policies to come into effect, remain the need of the hour.