6 types of difficult colleagues (and how to deal with them) 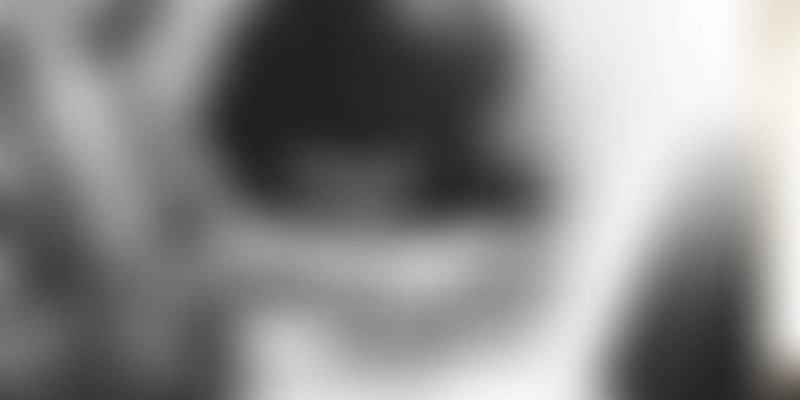 Be it for their toxic behaviour or negative attitude, there may be people in office who you would rather avoid. They come in all forms and avatars. Of course, it isn’t possible to change everyone but there are ways to deal with them. Here are a few such types you might recognise.

Self-obsessed individuals, or narcissists, are annoying because of their tendency to ignore or reject the opinions of others. They often try to grab the limelight and remain in constant need of attention. One way to deal with such individuals is to humour them time and again. Not only will it help keep them happy and quiet, but it also saves your time.

No matter how bright and sunny the day may be, pessimists have the unique talent of bringing a negative perspective to things. I remember a colleague literally enjoyed asking negative questions however bright the mood. Gradually, everyone started to avoid her. But the negativity continued. One way of dealing with such a person is to express empathy. You could say, “Oh, I am so sorry to hear that. Is there anything that I can do to help you?” Chances are that they really do not need any help and will stop the conversation.

There is always that one person in the team who always volunteers to do work and then backs off or dumps it on someone else giving some sort of excuse. These people gradually make this a practice and eventually no one delegates work to them. Being straightforward and telling them what is right and wrong is the best way to handle them. It may sound rude, but it helps in the long run.

Such people are under the impression that everyone is out to get them. They like to play the victim card when it comes to work load, the boss’ tantrums etc. Anything that doesn’t go by their whims and fancies puts them off. Since they love to complain all the time, you could deal with them by encouraging positive talk. You could also ask them how they would’ve advised someone else to deal with it.

Helpless people often tend to shed their responsibilities onto other people. They pretend to need help with everything but never seem to make an attempt to learn anything. You could always tell such people that you are busy at the moment. In case you feel the person deserves some attention, take some time out and help them along by telling them how to help themselves the next time.

Gossip mongers enjoy speaking behind people’s backs and often lie. They are the ones who invent office rumours. The only way to deal with such people is to show your disinterest in such kind of talk. You could also deviate from the topic by asking for facts. For example, if someone comes up to you and says “Hey, I heard there are going to be layoffs next month”, just politely reply “Oh, I haven’t heard about it. Who gave you this information?” And in case they still continue, you could always politely leave the conversation.

Ready to face the lot?