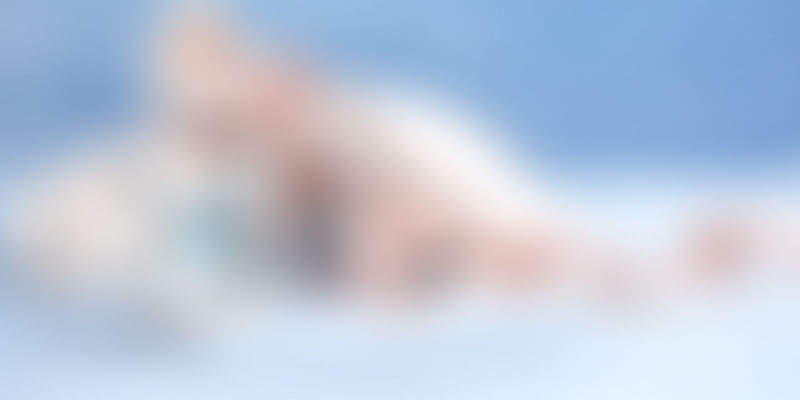 The new rage and prerequisite for most millennials in the workforce today is working flexible hours. A term made popular by the Silicon Valley culture, the idea of employees working more productively when they don’t follow a fixed schedule has become an appealing facet and a major factor during job negotiations.

While the concept of flexible work hours definitely has a nice ring to it, and in many cases can even reduce stress, boost productivity, and offer greater outcomes, it has its fair share of downsides. Following a rigid schedule has often been credited with the cause of a workplace burnout, but the same can be said for when employees are given the freedom to control their own working hours.

According to a recent study by British sociologist Heejung Chung, people tend to go on a work overdrive when they are given control over their own time.

“We found that this tendency for people to work more when given greater control held true even when we took into account a whole range of factors that influence your likelihood to work longer, including level of authority and type of job. And this increase in working hours was greatest when workers had full autonomy over their working hours,” he writes in Quartz.

This, he attributes to two primary causes. The first is what is commonly known as the ‘gift-exchange theory’, where people treat the work-time flexibility as a gift given by their boss, which they must reward by working even harder than before. Secondly, it also encourages employees to create stronger competition in the workplace and even allows managers to impose greater workload on them without being restricted by the idea of labour laws.

A study by the International Labour Organization examined the effects of long working hours and flexibility in the timing of work schedules and their impact on both labour productivity and firm performance. It found that instead of making one more productive, longer hours not only leads to inadequate and substandard work. In fact, by being granted flexible work hours, employees tend to spend the extra time debating about how they should work out an itinerary when they could just spend it working. This, therefore, suggests that the common belief that flexible work hours leads to greater productivity doesn’t necessarily hold true for all instances.

Along with this lies the fact that those working flexible schedules can be viewed as being less committed, less available, and not open to taking on responsibilities. According to Andy Dallas, a director at recruiter Robert Half International, those working flexible-schedules may lose a sense of kinmanship and camaraderie with their team, which is necessary for overall productivity of the work-space.

“And for those away from the office, they may lose a sense of belonging to a team, or pick up resentment from colleagues because they are not physically present to manage unforeseen urgent issues. There is definitely a need for more in-house coaching to reflect this new way of working,” he told Financial Times.

Like everything else in life, working flexible hours has its fair share of pros and cons. It all depends on which side of the coin you wish to look at.