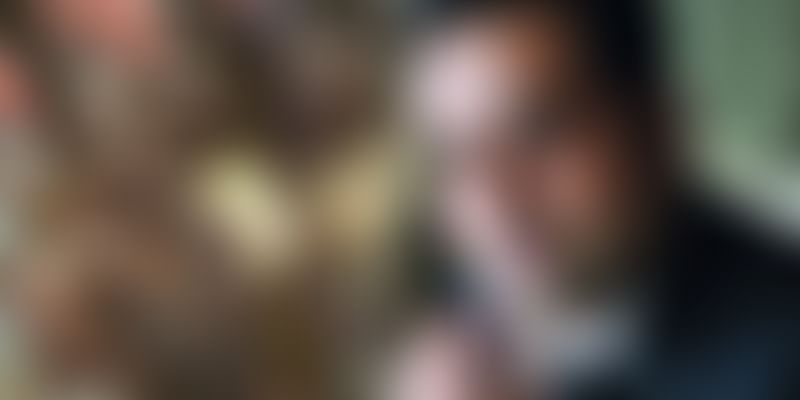 Indians are fascinated by ‘fair skin’ to the point of it becoming an obsession, and the fairness industry has been feeding on that for a long time now. Though this puts unnecessary societal pressure on both men and women, women are affected more than men, as it happens in most cases.

To fight this, and to create more awareness about appreciating dark skin, Pax Jones took a series of photos depicting South Asian women. The series was called “Unfair & Lovely”, and it went viral on social media, with 1,000 people sharing photos under the hashtag #unfairandlovely. The series name was influenced by the most sought skin lightening cream, Fair and Lovely.

"There's a lot more of these campaigns that are blatantly, and sometimes subtly, selling you the idea that whiter skin is better than darker skin. No one at the top of their game in any field is going to tell you that it is demeaning, false, and racist. You have to see that for yourself. You have to stop buying into the idea that a particular shade is better than others..."

This created a lot of buzz, with most of his fellow actors giving justification for appearing in advertisements endorsing fairness creams, and a few exceptions like Priyanka Chopra supporting Abhay. She said that she had endorsed a fairness cream for one year and then realised that she didn't feel right about it. Since then, she hadn't promoted any cream.

After a few days, the campaign #unfairandlovely became viral once again with the Facebook page The Uncanny Truth Teller 2 uploading an image of a few dark-skinned women. Titled 'The Faces of India they won't show you', it received nearly 40,000 shares in less than a week. In the comments that followed, a lot of people supported and appreciated them with the understanding that beauty has nothing to do with the colour of one's skin. Abhay has been constantly working to spread awareness against endorsing fairness creams and to change people's mentality when it comes to skin colour.