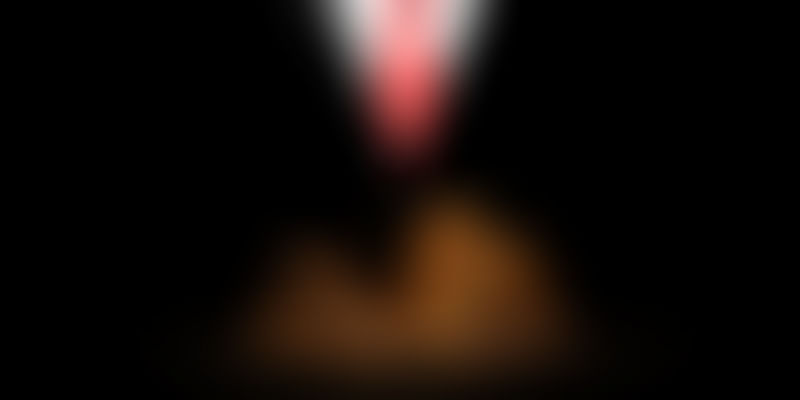 There's no formula for success except for hard work and dedication. However, one unifying trait of all successful entrepreneurs is that they read a lot. Not only does reading open your mind to a whole range of new ideas, but it also helps you think like successful people. Here are four favorite books of four celebrated entrepreneurs:

Co-founder of Infosys and Indian IT Industrialist, Narayana Murthy, has been listed among the 12 greatest entrepreneurs of our time by Fortune Magazine. A Padma Shri awardee and the author of A Better India: A Better World, he's never shied away from sharing his love for reading. Winners Never Cheat Even In Difficult Times by Jon M Huntsman is his favorite book. In it, Huntsman discusses his journey of building a $12 billion company from scratch. He says that it is tempting to cheat to get to the top but that it is always best to build your company with integrity, even when times get tough.

Everyone who has done their research on Gates or read articles about him knows that his love for books is endless. The business magnate has a variety of books that he absolutely loves, but Business Adventures by John Brooks is his favourite. This book dives into detail to explain why some businesses are successful and why others fail. The book brings to life in vivid fashion 12 classic and timeless tales of financial and corporate life in America.

The late Apple Co-founder was not only famous for giving the world iPods and iPhones, but also for his eloquent musings on entrepreneurship and life in general. An avid reader, his favourite work was King Lear by William Shakespeare. The play offers a vivid depiction of what can go wrong if you lose control over your empire. It’s easy to see why it could appeal to an entrepreneur.

Why Nations Fail by Daren Acemoglu and James Robinson

The Facebook Founder has spoken time and again of his love for books. His favourite book, however, is Why Nations Fail by Daren Acemoglu and James Robinson. This book is a result of 15 years of research by Harvard political scientist James Robinson and MIT economist Daren Acemoglu. Zuckerberg credits this book with helping him better understand the origins of global poverty.

If you're a budding entrepreneur looking to expand your horizons, try to take some time out to read the above mentioned books. These books will not only give you an insight into the business world, but also make you a better and more instinctual businessman.