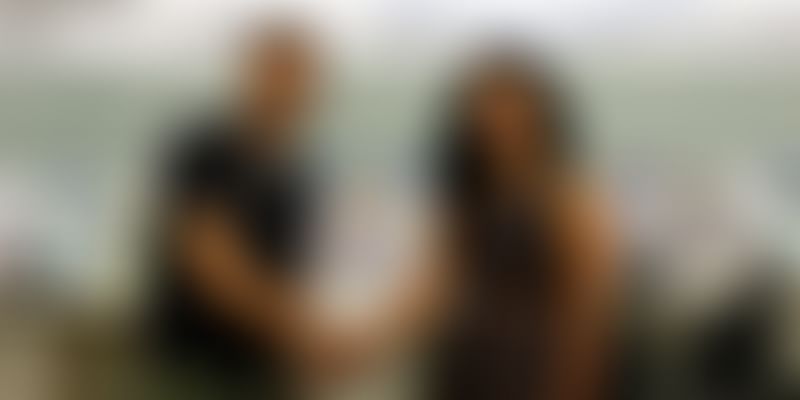 Online commerce market leader Flipkart has been ranked as the ‘most sought-after workplace in India’ by LinkedIn, according to their 2017 Top Companies list for India. Amazon India, KPMG India, One97 Commutations (which owns Paytm), and Ola follow Flipkart, in that order.

The LinkedIn list is determined by a combination of LinkedIn data and an editorial lens. It hinges heavily on the actual behaviour of more than 467 million+ professionals on LinkedIn, focussed on four core areas: reach, engagement, job interest, and new hire staying power.

It said, “Flipkart has become synonymous with Indian e-commerce,” while highlights some of the sought-after employee benefits that Flipkart offers its employees, like time off — where employees can take a career break to pursue higher education, personal engagements, etc — and personal welcome, where on their first day at office, employees are picked up by chauffeur-driven cars and sent on a treasure hunt to familiarise themselves with the office.

Flipkart also topped this list in 2016. In a press statement, Kalyan Krishnamurthy, CEO, Flipkart, said, “We are thrilled to be the most sought-after company to work for in India for the second year in a row. I would attribute this primarily to the super-exciting work that we do here. We have an extremely open and empowering culture that places full trust in our employees. We are dedicated to build this culture of growth and to fuel our commitment to constantly innovate, disrupt and build India’s global technology powerhouse.”

Flipkart has always claimed that it has an entrepreneurial culture, and that ownership, audacity, respect and customer-first are the building blocks of its DNA. Surinder Bhagat, VP, Human Resources, told YourStory: “Flipkart’s work culture is the most unique in India. The environment is very much employee-focussed. We ensure that employees can do what they want to do.”

Flipkart has seen more than a dozen of their senior executives leave the company since January 2016. Some of them – like Mukesh Bansal and Ankit Nagori – went on to start up on their own. But Surinder said that this attrition rate does not affect the employee morale. “We are changing the way India shops. We are very focussed on it,” he told YourStory.

Flipsters, as Flipkart employees are known, have always had the freedom to innovate and provide ownership.

Surinder recollects that it was an intern who approached the CTO some years ago, suggesting a mobile site as Flipkart only had desktop site at the time. Within 2-3 days, the prototype of the mobile site was ready.

On the policies side, Flipkart was the pioneer in giving six months’ maternity leave as well as paternity leave to new parents. They provide it for parents who adopt children as well. For prevention of incidents of sexual harassment, POSH internal committee ensures strict action. Flipkart recently ran a contest for employees, in which the winner became its CEO for a day.

Surinder noted that since inception, Flipkart has had an empowering environment. “The culture evolved with time. Kalyan is particular about taking the culture to the next high. Even the themes for each floor of Flipkart’s office buildings were also chosen by the team,” he added.

Industry sources have earlier told YourStory that one major advantage Flipkart has had over its rival, Snapdeal, – which it is now close to acquiring – is that there was internal democracy in the company. It was never a one-man show by the founder(s). Surinder also noted that hierarchy is not strict.

“An intern can talk to a VP like a colleague. Employees participate in the decision-making process of events which affect them – like holiday calendar for instance. Employees can vote for the holidays to be given in a year. They are free to talk to the senior management team on what affects them. During town halls, they come up with hard-hitting questions for the CEO too,” he said.

Despite the company having grown so much, Flipkart aims to keep up the startup culture. “We believe that there is a lot more that we can do. There is no question of complacency,” Surinder added.