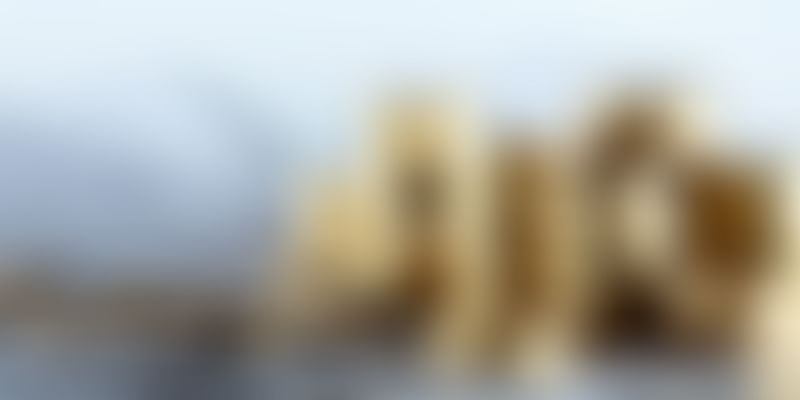 This week, the startup ecosystem saw a total of 10 funding investments across sectors, including travel, foodtech, logistics, e-commerce, education, and fintech. In the biggest deal, logistic startup Delhivery and Gurgaon-based NBFCAcko General Insurance raised $30 million each.

Aye Finance raises $8 million from Blue Orchard and others

Genext Students raises $580,000 in pre-Series A round of funding

Mumbai-based hybrid tutoring platform which connects parents with the best home tutors for their children, has raised $580,000 in its pre-Series A funding round from undisclosed investors. Genext Students plans to use the funds to elevate its team, strengthen tech background, and expand the services to new cities such as Bengaluru, Lucknow, Jaipur, Hyderabad, and Chennai.

Launched in February 2013, Genext Students has completed more than 20,000 tutoring sessions in the last year across Pune and Mumbai with more than 4,000 tutorpreneurs.

Acko will operate as an independent general insurance company and it said that it will create products and deliver opportunities in areas of gaps such as personalised insurance products based on user consumption behaviours.

The company plans to use the fresh round of funds to fuel its expansion plans to new locations in North and Central India, make investments in SMAC (social, mobile, analytics, and cloud) technologies, and grow assets under management by six times in the next year.

Gurgaon-based logistic startup Delhivery has raised $30 million in funding from Chinese conglomerate Fosun International with the participation of The Carlyle Group. As reported by Economic Times, the latest tranche was a part of the larger round raised by the company this year which is estimated at between $100 and $130 million. Founded by Suraj Saharan, Sahil Barua, Kapil Bharati, Mohit Tandon, and Bhavesh Manglani, Delhivery helps merchants and brands create online businesses through modular E-commerce services and core logistics.

ZIPGRID raises $500k in pre-Series A round

Co-founded by Jaydip Popat (formerly with Firstsource Solutions) and Kunal Gupta (formerly with Mapletree Investments), ZIPGRID has its footprint in Mumbai and Ahmedabad. It provides services like accounting and finance, compliance, and control management solutions.

Gurgaon-based fashion e-tailer Yepme raised an undisclosed amount of fund from garment exporter Gokaldas Export Ltd. Early this year, Yepme raised $700,000. Last year, it raised $75 million in Series B round. Yepme services over 1,000 cities monthly and delivers close to 500,000 units to its customers every month. One of the early adopters of the omni-channel retailing model, Yepme last year announced the launch of its flagship store in one of the biggest shopping destinations – DLF Mall of India, Noida.

With a handful of funding activities, the week went off well witnessing the positive attitude of investors towards backing aspiring entrepreneurs. The ticket size of funding also seemed to be decent, however, a couple of them refused to disclose the amount.