Funding roundup in the first week of May 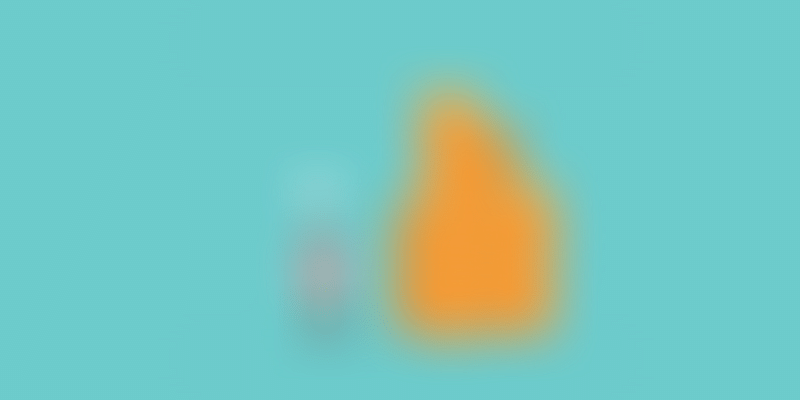 The funding showers in the last week of April seem to have continued into the first week of this month as well. Over 11 deals were made this week, one of which is speculated to involve the Indonesian cab company GoJek. The Indonesian startup is reported to have raised a whopping $1.2 billion in a round led by Chinese giant Tencent, according to a TechCrunch report.

Apart from that, there were two biggies that raised later stage funding – Ola (from Falcon Edge, and MakeMyTrip, which saw a huge infusion of equity investment. All in all, it was another interesting week for startups.

In chronological order, here are the funding rounds that took place this week:

According to several media reports and Ola’s current RoC filing, the Bengaluru-based cab aggregator has raised $104 million in funding led by Falcon Edge and Ratan Tata Fund. Earlier this year, Ola had also raised $250 million from Softbank. At its peak, Ola was valued at $5 billion. Early this year, however, the company was devalued to $3.5 billion.

The fresh round is expected to help Ola retain its current market share and continue its battle against San Francisco-based cab aggregator Uber. According to RedSeer Consulting, both Ola and Uber last year saw a fourfold increase in their ride numbers in comparison to 2015. Will this fund raise give Ola the much-needed edge over Uber?

Deyor Camps, an adventure and travel startup, raised an undisclosed pre-Series A funding in a round led by Venture Catalysts. Existing investor Dheeraj Jain, who has been actively involved in the strategic growth of the company since it started its operations in January 2016, also participated in the round. The round also saw participation from other prominent investors like Dr. Ritesh Malik and Japanese VC firm REAPRA Ventures. Founded by Chirag Gupta, Aakaar Gandhi, Himashu Aggarwal, and Gautam Yadav, Deyor Camps is a supplier of alternative accommodation and adventure activities.

Real estate risk assessment firm Zippserv raised funding to the tune of $390,000 from undisclosed investors. The team says that they plan to utilise the funds for expansion across Mumbai and Pune in the coming months. The company was started in 2015 by Sudeep Anandapuram and Debashish Hota.

Bengaluru-based banking software company Sumeru Enterprise Tiger has raised $1 million in funding led by undisclosed investors. The funds are expected to be used for product development, business growth, and the building of a strong global distribution network.

The YouWeCan Ventures-backed Healthians has raised bridge funding from Japanese investors Asuka Holdings. The size of the deal was undisclosed. This is the third round of funding that the company has raised. The other investors onboard Healthians include Beenext, Beenos, M&S Partners, and Digital Garage. The company is currently focused on new marketing channels and reducing their cost of customer acquisition.

Pune-based pharma company Brinton Pharmaceuticals raised $4 million in funding from Tata Capital’s healthcare-focused fund. According to the company, the funds will primarily be utilised for its foray into newer areas like pediatrics and gynecology.

MakeMyTrip, the NASDAQ-listed online travel company, yesterday announced that it has entered into definitive share purchase agreements for a placement of its ordinary shares, which is expected to generate gross proceeds to the company to the tune of $165 million. The Placement and transactions with Ctrip and MIH, expected to generate total gross proceeds of $330 million, closed today.

The peer-to-peer lending startup i-lend has raised undisclosed pre-Series A funding in a round led by 50K Ventures. The focus of this funding will be on scaling the team at the Hyderabad-based venture, operations, and expanding. The team intends to expand to other cities and hopes to raise Series A funding later this year.

The sports and fitness enthusiasts’ social networking platform raised undisclosed funding led by the Hinduja Group. The platform started in 2016 by Atish Chhabria and Bhavik Mehta focuses on meetups between users for games, classes, fitness activities, and events by professionals, communities, and studios.

The flavour of this week’s funding seemed to focus on healthcare. Also notable were the large cheques in play this week with MakeMyTrip’s $330 million and Ola’s $104 million. Another interesting piece of news is that GoJek, after Didi, has raised a significantly large investment. This year seems to be a move towards taking on Uber by the Asian competition.