Fynd raises $500k from Rocketship, takes Series A total to over 1 million 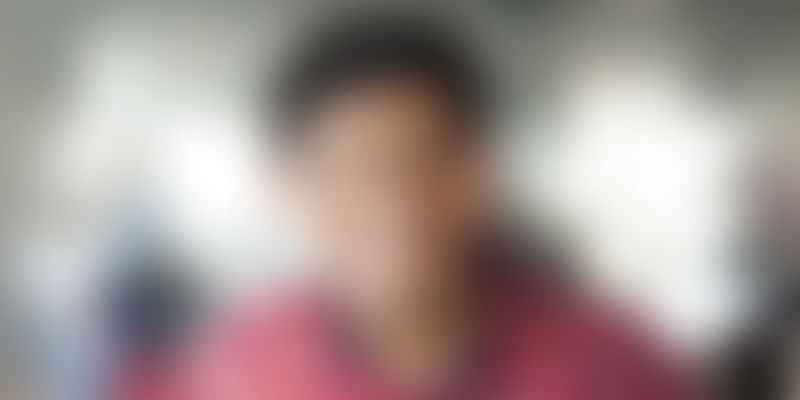 Fynd, the fashion e-commerce portal, announced on Monday that it had recently raised follow-up funds of $500k from Silicon Valley-based Rocketship. This new capital has been raised in an extension of the Series A funding round where Fynd had raised $ 500k from Venture Catalysts in March.

Founded by Farooq Adam, Harsh Shah, and Sreeraman MG, Fynd is a fashion e-commerce portal which looks to bring the latest in-store fashion online. The O2O company directly sources products across various categories, including clothing, footwear, jewellery, and accessories, from prominent brands in the country. With an integrated system, Fynd aims for assurance of product quality and speedy deliveries within four to six hours.

Initially incepted as Shopsense Retail Technology Pvt. Ltd. in 2012, the company pivoted to Fynd in November 2015, and is currently based out of Mumbai. Commenting on the follow-up funds received, Fynd Co-founder Harsh said,

Rocketship is the perfect match to help take Fynd to its next level of growth. The VC firm will help create value for Fynd by regularly monitoring our data, comparing it with our competitors and the market and sharing their insights with us.

Rocketship leverages data science and machine learning to identify companies with a sustainable growth engine at their core. Fynd’s EOSS campaign (The Grand Brand Sale) held in July 2016 apparently caught the attention of Rocketship, which finally led to this investment.

The firm’s founders, Venky Harinarayan and Anand Rajaraman, previously co-founded Kosmix, a social search and data startup that was acquired by Walmart in 2011. They also launched search startup Junglee, which was acquired by Amazon in 1998, and they later played key roles in developing Amazon’s Mechanical Turk.

Currently, Fynd claims to have 3.5 million styles live on its app and website and soon plans to roll out 3.5 million units more. Going forward, Fynd seeks to chiefly utilise the funds to strengthen its tech backbone, optimize operations, and enhance its customer offerings as well as strategies.

With an annual growth rate of 80 percent and a run rate of $1 billion in revenue, Myntra aims to break-even by the end of this fiscal year and is targeting a $2-billion run rate by 2018. But there is space for multiple players in different categories with players like Amazon Fashion, FabAlley, Flyrobe and other players. Corporate giants like Future Group, Reliance Industries, and Tata Sons have also entered the online fashion space with ABOF, Ajio, and Tata CLiQ, respectively.