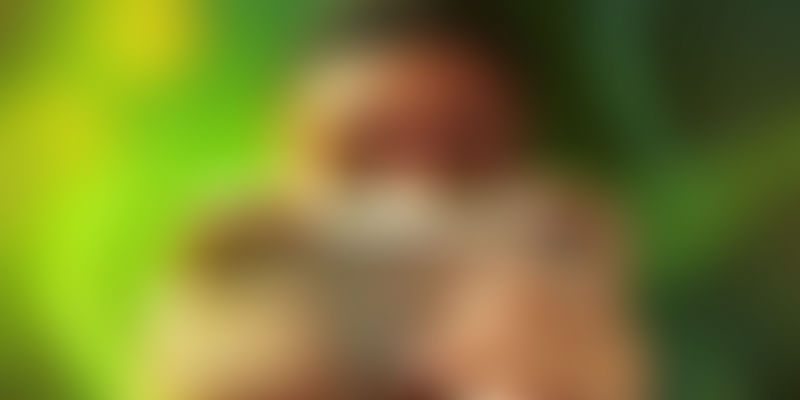 If you are at a public place, have a look around. What do you see? You might see a large number of people constantly staring at the screens of their mobile phones with their necks bent in a disturbingly harmful posture. With the increasing utility of mobile phones, mobile addiction is becoming exceedingly prevalent in the millennial generation. How many times do we substitute boredom with increased usage of our cell phones?

Mobile addiction has also proved to be a good business to application developers. Smart app developers have utilised this addiction to deliver apps that provide amazing utility and in the process help them make loads of money. Statistics show that approximately 2.8 million apps float on Google Play as of March, 2017. While the app economy booms, there are signs of huge expansion of revenue and monetisation models to cater to this newfound market, which has led to a generation of app developers to exploit the addiction. In this article, we analyse three apps that have done it right:

I guarantee there would have been a time in your life when the only objective of your life would have been to get rows of red jelly beans or orange lozenges to disappear. Candy Crush Saga, an app that has broken a considerable amount of records, has attained huge financial success too. Owned by King Digital, it seems free of cost at first. However, the app uses a range of methods like in app purchasing, premium add-ons like extra lives, and other features to help it earn a revenue of over half a million dollars of daily revenue. Candy Crush Saga and its sister apps have brilliantly used this addiction to generate revenue.

Tinder has become more of a cultural phenomenon these days. Its user-base, consisting of obsessed 18-24 year olds, has grown considerably, crossing millions and still increasing day by day. The widespread epidemic of the app made it a sensation amongst its users. This also led to the unveiling of Tinder Plus, a paid version of the app with added features like the ‘rewind’ option (going back on wrongly swiped option) and the ‘passport’ option, which entitles viewers to see potential matches outside the specified radius in the free version, all of these apart from the ad-free version.

The app uses a basic psychological technique: the desire to socialise and alleviate boredom to earn money. Today, Tinder has over three million premium users, which speaks highly of the mobile addiction market.

Supercell generated a storm in the gaming market when it first introduced Clash of Clans half a decade ago. Since then, Clash of Clans has never looked back. In 2013 itself, the company generated a revenue of around 2.4 million dollars a day. Today, the app still earns a revenue of more than half a million dollars on a daily basis. With approximately 30,000 daily installs, Supercell uses in-app purchases to grant access to its premium features, such as a time advantage in building structures, additional coins, and so on. It was among the five top grossing apps of 2017.

Thus, curiosity, frustration, amusement, and desire among the people drive these app makers to create more apps and provide greater utility to customers. It goes on to show that marketers can utilise the boredom ethically too, by having added features like donation or charity. All it requires is a bit of creativity and strategy.