Is India going to be the battleground for global cab aggregators? 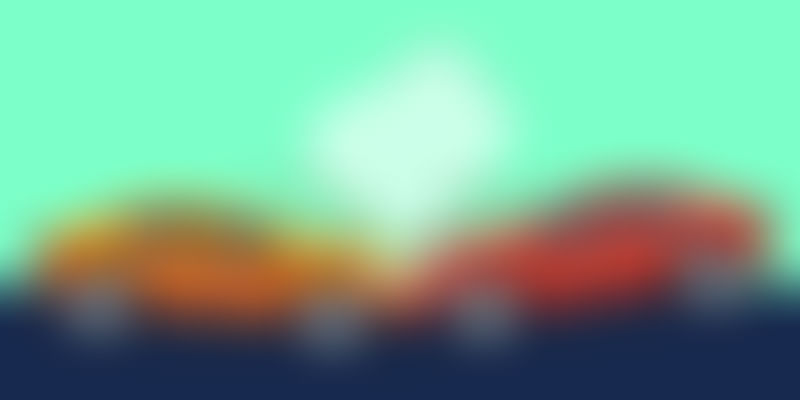 Didi Chuxing has recently raised $5.5 billion and is looking at global expansion, especially in India. Gojek reportedly raised $1 billion to fight Grab and Uber. Grab and Gojek opened their R&D centres in India.

It is nine in the night. The office is empty and yet calling it a day is not an option because I quite simply do not want to leave this piece of work unfinished. Getting back home, which is 22 km away, isn’t a concern anymore. Going back home later means less traffic.

It’s been over six years since Ola started its operations and close to four since Uber started in India. Getting home, therefore, isn’t a challenge anymore. As a consumer today, the options are limitless.

You can choose from nine categories that Ola has–Ola auto, Share, Micro, Mini, Prime, Lux, Rentals or even Outstation, or pick from Uber’s choice of–Pool, Go, UberX, UberXL and Hire.

“The other day, I got to see my favourite shows during my long and boring cab ride from Whitefield to Jayanagar,” said 32-year-old Suresh, a software professional in Bengaluru. He was talking about his experience with Ola Play.

While Uber did the same with Spotify, Ola Play today is considered one of Ola's biggest trump cards against the San-Francisco-based cab aggregator.

One cannot help but admit that India has come a long way. Cabs were never a mode of transport in India. While Mumbai had its quintessential kaali-peelis, and Delhi has had the metro, Bengaluru hasn’t had a great public transport system.

Started out of the personal pain-points of the founders–for Ola, Uber and even TaxiforSure–these platforms starting from call centres and radio ads and jingles, have come a long way.

From a time of consolidations–when Ola acquired TaxiForSure for $200 million–to now, when the consumer, especially in metro cities, has become all the more discerning.

In fact, Ola today is one of the hottest unicorns in India, valued at close to $4 billion, while Uber is ruling the roost globally, valued at a whopping $68 billion. And over the past few years Ola and Uber have locked horns in a war to conquer India.

Sanjay Nath, Managing Partner, Blume Ventures, and which is a shareholder in Ola (which acquired Taxiforsure), says,

“India is growing and the consumer is changing as well. The sharing economy, already entrenched in the consumer's mind, will only grow. This is especially true in fast growing emerging markets like India, China, and Southeast Asia. That said, its not a one size fits all, and each region will like have its own set of winners.”

“Over the past six to seven years the Indian market has seen a sea of change. With growing traffic troubles, the need for cab aggregators and bike taxis is fast growing in India. According to all of our reports, the consumer demand has been consistently growing.”

The traffic situation in India is just helping the growth of the cab aggregators. A report by India Brand Equity Foundation (IBEF) states that currently Indian roads carry close to 90 percent of the passenger traffic and 65 percent of the freight.

Having been in the market earlier and being present in over 104 cities gave Ola the much needed lead over Uber. It retained over 60 percent of the market and was even giving a tough fight to the San Francisco-based cab aggregator.

And then something unexpected happened. Last year, Uber conceded defeat of sorts in China, selling its Chinese subsidiary to Didi for a stake. The situation in China seemed to bring about several speculations of its impact on India. And Uber began pumping in resources into India and began pushing into the market aggressively.

The past year was a battleground of sorts. Ola, which still retains close to 60 percent of the market share, fought to retain that share. And while many were wondering how Ola would maintain its edge, it launched Ola Play and Ola Select. Dhananjay says,

“India now is at its cusp of becoming a discerning market for transport, especially the cab aggregators. The consumers are open to booking cabs through an app. Our report also shows that even with higher ETAs the customer satisfaction index didn’t drop. Also, in the last year, both Ola and Uber have somewhat smoothened the regulatory framework. The government is more-or-less open for discussions and is cognizant of their existence and difference. To top it unlike China, India is a free market. It, therefore, can look lucrative for any player.”

For someone who has been following this sector, the year has been an interesting one, with a lot brewing in the market.

While Uber retains its numero uno position in the global market, the year has been a roller-coaster ride of sorts for it. It started with a #DeleteUber campaign, the Susan Fowler case of sexual harassment within, top-level exits, Founder Travis Kalanick seeking a COO, and many more ups and downs.

On the home-ground, Ola and Uber had their first win of sorts in the regulatory battle with the Karnataka and Delhi governments. Also, there was a massive supply crunch, with drivers in Delhi and Bengaluru going on a strike.

Indonesia-based Gojek and Grab Taxi have already ramped up their India R&D centres. Arul Kumaravel, VP–Engineering at Grab, adds that the focus is just to get great engineering talent, which is available in Bengaluru. They do not intend to start operations in India.

Didi has raised $5.5 billion and has its eyes set on a global market, while Gojek, according to a TechCrunch report, has raised $1 billion.

In December 2015, Ola, GrabTaxi, Lyft, and Didi Chuxing, had formed a global alliance to take on Uber in India. In its bid for global expansion, will Didi look at investing more in the Indian market, and thus pump more money into Ola? Or will it look at a deeper partnership?

Sanjay believes that there is more time for that. He adds that all the players currently have their own markets to win. He explains,

“Didi has just won China and has a monopoly of sorts in that market, I am guessing it will play it out there before looking at other markets. Also, Indonesia has its own problems. Grab and Gojek might want to solve those issues before looking at India. Even if they do come to India it will may be via partnerships.”

According to a report by RedSeer, the consumer demand did not reduce despite a five percent drop in the overall cab bookings in the first quarter of the year, due to supply reduction.

The report also points towards an improvement in terms of unit economics, due to the drop in driver incentives. According to the RoC data filed by Ola, the company’s losses tripled to Rs 2,317 crore in the last financial year.

The main reason for this bleed is Ola taking on Uber. The latter has spent resources mostly on ensuring that it retains its market lead. Dhananjay says,

“Even with the bleeding numbers, the market is lucrative. This year, both the cab aggregators have worked in ensuring that they focus on maintaining the existing customer base and more towards a positive unit economics.”

What really stands out?

While more number of players is better for the market and the consumers, there still needs to be a stronger differentiator than just pricing. If the market is truly heading to become a discerning one, the customer will no longer just be satisfied with discounts.

Sanjay says, “Pricing works up only upto a point, and can't be a differentiator alone. There needs to be a more sustainable and stickier value prop to users to keep them engaged and loyal. Ola Play is a good example, where Ola has tried to move the user's choice from a paradigm of just pricing and getting from point A to point B, to changing the entire user experience"

Also, in the global markets, the shift is towards driverless cars. And in Uber’s case, even flying cars and helicopters. The idea is to solve the problem in different ways. With the growing traffic congestion, even if Uber offers a helicopter at a slightly higher price (maybe as their Uber Black service), consumers might look at it.

“It is innovation that matters in the end. Something that is different from what others offer, either in terms of experience like how Ola is offering, or a shift in technology,” says Sanjay.

Today, the market dynamics that both Ola and Uber are facing are different. The Indian consumer is discerning and is looking for a stronger differentiator. With the south-east Asian cab aggregators also eyeing the global market the coming year will be an interesting one, in terms of what the aggregators do to expand globally and if India will truly become the battleground for global cab wars. 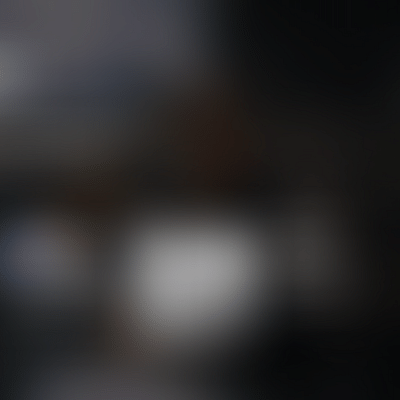