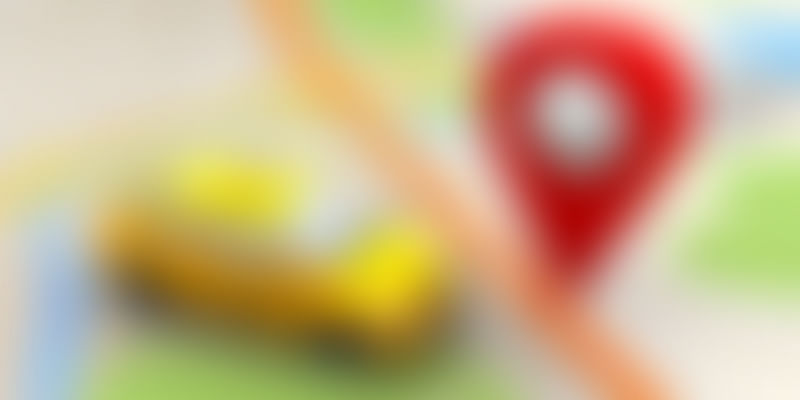 We’d be lost without Google Maps (quite literally). It’s our trusted friend and comrade when it comes to locating any lane, road, or area in a particular city, and more often than not, manages to lead us right up to our destinations. Considering the app’s unchallenged reputation, the multibillion dollar company decided to spend some of its billions in making the app’s results more credible, aiming to improve the location data of one-third of the world’s addresses.

It aims to do this by using photographic data collected by the Street View cars during journeys, updating Google Maps with extra information like street names and numbers.

But the company has made decent headway in seeking possible solutions to counter this. Google’s Ground Truth team decided to infuse artificial intelligence with deep learning to work towards extracting available information for the geo-located images. Along with this, the deep neutral net has helped automate the process of reading image content.

After a period of trial and much error, the new algorithm has received 84.2 percent accuracy on a data set of French street name signs, which according to reports has significantly outperformed the previous state-of-the-art systems. For those curious about the nature of the algorithm, the company has made it public on GitHub through TensorFlow, the latter representing Google’s open source machine-learning software library. According to sources, the algorithm can replace abbreviations with full names too and ignore any irrelevant text in the photos.

It also helps in adding new buildings and streets into the official maps of the cities. The update will be available for users on both iOS and Android platforms.