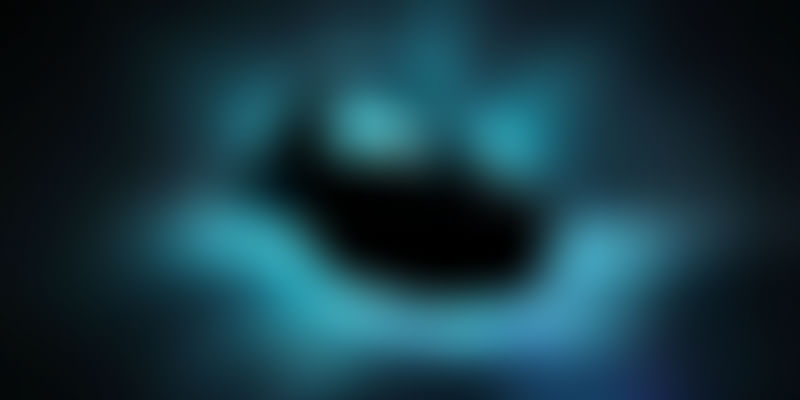 Google, at its annual developer conference, announced that its Daydream VR platform will soon support standalone devices by HTC VIVE and Lenovo that don't require a smartphone or PC to operate.

Google's annual developer conference, the Google I/O, witnesses the release of some of the biggest technological breakthroughs in technology. At this year's event, the tech giant announced a key update to its virtual reality (VR) platform, which will see standalone Daydream VR headsets operating without reliance on smartphones or PCs.

Instead of manufacturing the devices themselves, Google partnered with Qualcomm to create a standalone headset reference design, which serves as a blueprint for other brands. Currently, HTC VIVE and Lenovo are working on devices using this design. The first VR headsets using this technology are expected to go on sale later this year. There is, at the moment, no information about the price tag these devices will carry.

The new range of devices will use a tracking technology called 'WordSense' that enables the headset to track its wearer's precise movements in space. Google made it clear that this positional tracking works without users having to install any external sensors.

"We’ve got to remove more of the friction in using these devices. Headsets have to get easier to use, more comfortable, and more portable. Daydream standalone VR headsets... are a step in the right direction. They have everything you need for VR built in. Getting into VR is as easy as picking them up," Clay Bavor, Vice President of Virtual and Augmented Reality at Google, said in a Medium post.

WordSense is based on Google's Tango technology, which allows devices to track motion, understand distances, and establish their position in the real world. While its main application lies in augmented reality, Google has fused it with their VR tech as well.

Google's breakthrough with standalone Daydream VR headsets will see the Alphabet subsidiary take on Oculus and Intel, both of whom have demonstrated similar VR devices with built-in tracking systems.

Meanwhile, the number of 'Daydream-ready' smartphones in the market is increasing in number, with Samsung's Galaxy S8 and S8+ and LG's upcoming flagship phone expected to join their ranks. The Daydream VR platform was first announced at the 2016 Google I/O, and the first headset, Daydream View, was released in November. The platform was built into Android 7.1 Nougat for compatible smartphones that met the software and hardware specifications, designating them 'Daydream-ready'.