Kickstarters that kicked ass and the marketing strategy behind them 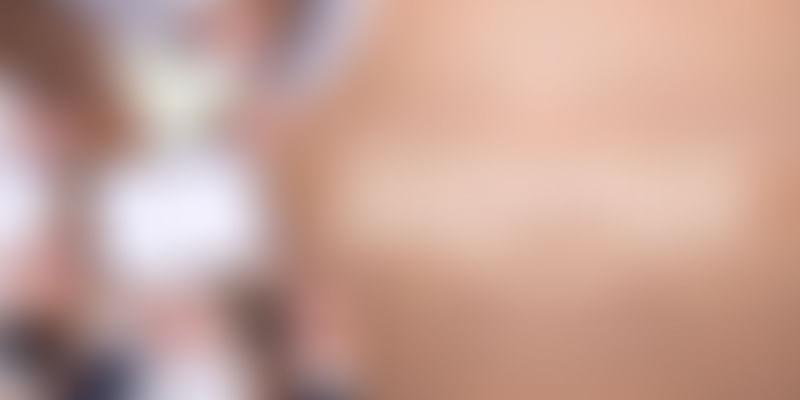 Crowdfunding has provided those aspiring to bring their dreams to life with new possibility. Here’s a list of some great Kickstarters that defied the odds and created a legacy for themselves:

With over $6 million on a franchise game that had its roots in the American 80s, Shenmue has stumped marketers from across the world. It was the fastest funded video game in history, at that time, and had a large amount of support from endearing fans that wanted to revive the franchise after it became popular again on YouTube. It raised $2 million within eight hours, and was looking forward to raising more funds in the next 30 days. It plays on pure storytelling, which is the essence of the game. With low-end graphics and poor game mechanics, Shenmue still managed to capture the hearts of a whole generation of Japanese and American youth who wanted to become Shenmue in his journey to avenge his father. A total of 70,000 people pledged to bring this game alive. At an average of $100 per person, this certainly demonstrates that people didn’t just “pre-buy” a game, they actually invested in the creator and his vision of the game itself.

The fourth most funded Kickstarter in the history of the website’s existence. It’s a rule breaker in the sense that, in this day and age, a board game is actually beating many online and digital games as a winner. Kingdom Death is a board game that derives its gameplay from Dungeons and Dragons, and is also focused heavily on artwork and storytelling. But in the essence of it all, it is an engaging experience that you can share with your friends, demonstrated by the fact that it was funded to the tune of $1 million in 19 minutes. Super hype creation and super sales in less than 20 minutes flat. Twenty thousand people have pledge a total of $12 million. This means that the early adopters hustled into the space quickly, ramping up the demand, leaving late laggards to buy into the concept after the hype was generated.

Pono raised around $6 million for its iPod alternative for real lovers of music. The creator Neil Young (an accomplished musician himself) knew that nobody would trust another company trying to stuff another MP3 player down people’s throats. So he used up all his contacts and got testimonials from some of the biggest names in the music industry, across genres. People heard the sound quality and said, “That’s the best sound I’ve ever heard in my life.” Some solid words that helped Pono break the rules of marketing and get pre-funded and deliver on a brilliant marketing campaign that had no budget but 100 percent heart and ingenuity.

Six million for a toy for adults. It’s a fidgeting play-thing that has an absurdist humour driven campaign video that makes you feel empowered for fidgeting. The product description is straight out of Steve Job’s playbook, and it has over five million overall views online, with influencers, tech enthusiasts, and regular students fumbling around with it. Definitely the opposite of what everyone thinks when they think of toys that help calm anxiety. Fidget Cube earned a lot of prospects through its media mentions, and also took over the idea of empowering people through their bad habits instead of controlling them over and over again.

Wish I was Here

A movie by Zach Braff (from Scrubs) without any studio budgets or production financing. Braff chose Kickstarter, and within a few days, raised over $3 million from people that bought into his vision and passion for movies. The story was pitched to a large group of people (virtually) and instead of taking the risk or paying $3 million, everyone paid $20 out of the goodness of their heart. This is why Zach Braff’s venture landed itself on our list of rule-breaking marketing. He was brutally honest about what “the money folks” say and how they hamper creative vision. Bold move and definitely a rule breaker.