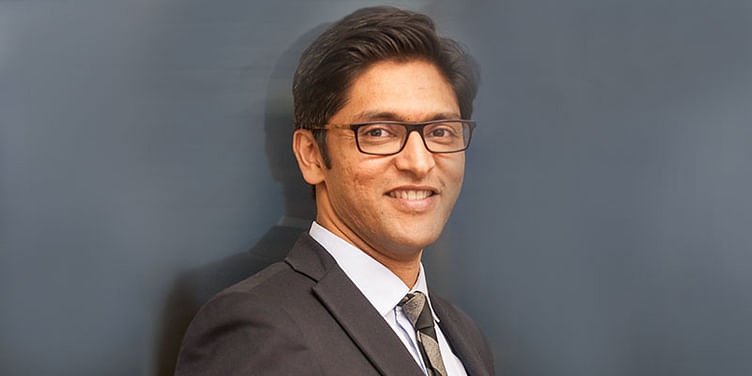 On Monday, it was revealed that Rahul Chandra, Managing Director of Helion Venture Partners, has introduced Unitary Helion, a new early-stage fund, with a target corpus of $100 million.

YourStory confirmed that Helion will continue to do follow-up investments (for its existing portfolio) till the fund cycle lasts. However, it will make newer investments through Unitary Helion, lead by Rahul.

For the moment, Unitary will receive operational, infrastructure and advisory support from Helion Advisors. Sanjeev Aggarwal and Ashish Gupta, Senior Managing Directors at Helion, are on-boarded as advisors to the new fund. The trio (including Rahul) will continue to manage Helion’s existing portfolio as well.

Aiming to create a portfolio of 18-20 companies, the fund plans to invest in opportunities involving fintech, digital marketplaces, and value chain innovation across sectors of financial services, agriculture, logistics and healthcare, at the Series A stage.

According to The Economic Times, the company plans to close its first fund of $40 million by October this year, post which it plans to start investing. It is said to be in talks with several strategic investors in the financial services space as well as banks for raising the initial corpus.

Unitary will invest on the common thesis of ‘technology-based innovation that impacts hundreds of millions of lives’. Further, in a press statement, Unitary stated that it will look for companies whose founders will drive growth through intense product orientation and where data science can play a significant role in promoting growth.

As a part of the initiative, Jonathan Hsu, Partner and Head of Data Science at Social Capital, will serve as a special advisor, helping Rahul. This move is in line with a proprietary data science-based investment methodology, which Unitary plans to introduce in the fund.

Meanwhile, the fund will also soon appoint a Head of Data Science, while actively looking to on-board an advisory board which comprises of thought leaders in fintech, product and data science marketplaces.

Speaking on the occasion, Rahul stated,

Venture investments in India are entering a new cycle with founders focussing on problems that are unique to India and those impacting hundreds of millions of lives. India is at a juncture where the platform for digital solutions has been laid with government led initiatives such as Aadhar, UPI, and GST. With entrepreneurs leveraging this stack, at Unitary Helion the team is focussed on entrepreneurs that combine deep domain expertise with innovative technology solutions to unlock massive value.

In December, last year, the news came out that three of its partners working with deal sourcing, diligence, and portfolio support left Helion to float their separate fund called Stellaris Venture Partners.