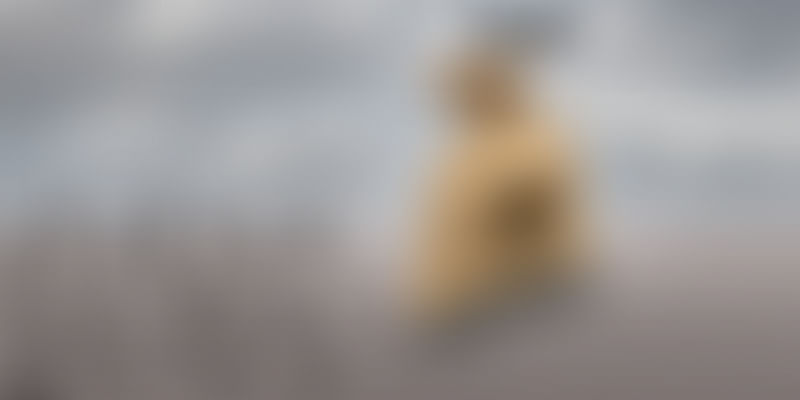 Incentive plans work best only in certain contexts and cannot be a substitute for basic management processes like better reviews, hard talk, training and coaching and setting benchmarks and goals to drive performance.

In one’s early years of organisational life, one can’t be faulted for concluding that every problem can be fixed by an appropriately designed incentive plan. You were fresh out of college where you were conditioned to believe that everyone is rational and works to maximising their value and that is how a free market really works. It is only after you have been exposed to the ground reality for a sufficiently long period of time do you figure out that the reality is different from the assumptions economists made in their rather simplistic models.

Startups are more prone to failures here because they do not have sufficient experience of what does not work on the ground, and hence tend to go through the whole cycle of trial and error.

Some of these statements may sound familiar:

“Our incentive plan is not driving the right behaviours,” “Our sales staff don’t believe this incentive plan can help us meet next year’s stiff targets,” “Our delivery folks need to be incentivised for driving account growth,” “Our warehouse staff needs to be incentivised to turn up on days when there is peak demand.” Irrespective of whether the problem was with the skill set of the individual, or with the manager’s competence, or the lack of role clarity, the solution that invariably came up was an incentive plan.

There’s been substantial debate on what incentive plans really accomplish. Do they motivate? If yes, what is the causal linkage? Do incentive plans help retain talent in a competitive market? Or are they implemented to align managerial remuneration and wage bill (a significant chunk of the cost) with a company’s performance? Or are they expected to drive performance and ultimately reduce the cost-to-revenue ratio? And finally, don’t people holding public offices (or working for Japanese companies!) with no huge incentive plans deliver results?

At one level, the subject can be very complex because we are dealing with human behaviour and motives. At another level, it is fairly simple if you use past experience to determine ideas that really work, and filter out ideas that sound like as if they are from an economist’s perfect world model. It’s helpful to understand what incentive plans can achieve and what they can’t.

What are the objectives with which incentive plans are designed and implemented?

Our experience in implementing incentive plans and active involvement in the associated debates leads to some interesting conclusions:

We have often seen managers trying to substitute elementary management processes with incentive plans, hoping they’d work. They don’t eventually. Oftentimes, when managers ought to be conducting better reviews, having difficult conversations, teaching their team members how to do a job better, communicating expectations, or providing direction and coaching, they suggest implementing an incentive plan. It’s not difficult to fathom why. By suggesting that an incentive plan should be put in place, they are buying time, and if things do not work, the problem was with the plan design! The subsequent discussion goes somewhat like this, “Can we try and tweak the plan? Maybe we should have a sharper payout ratio for achievement beyond the target? Or should we have a threshold up to which we do not pay an incentive?”

Well-designed incentive plans in the right context and with the right objective and expectation is a perfectly smart thing to do, but using incentive plans to solve more fundamental management failures can be setting of a culture of weak-kneed approach to dealing with problems.