Infosys may spend $2BN a year on its US business 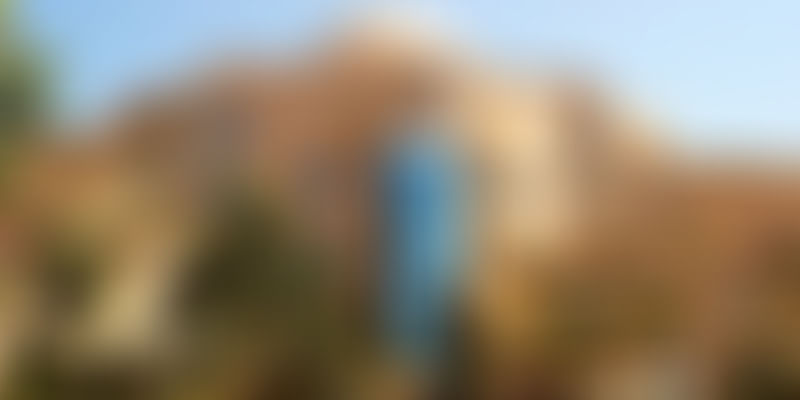 While the Indian media has interpreted the latest announcement by Infosys as a victory for Donald Trump in his drive against companies that employ cheap foreign labour in the US to the exclusion of local talent, there is more to the story than meets the eye.

The announcement by Infosys about the opening of four new innovation hubs in the US—which will eventually employ 10,000 individuals—is a timely victory for the Indian IT company, and political pressure has very little to do with the move. In fact, it has been CEO Vishal Sikka’s narrative all along to realign the Infosys business around machine learning, artificial intelligence (AI), user interface, emerging digital technologies, cloud, and Big Data. Sikka is based in the US, and is constantly in touch with customers in that nation. The H-1B visa issue gave Sikka the opportunity to establish brand Infosys as a progressive IT services business.

Now the good news is that all the above mentioned business practices have a great sell in the US, and customers are willing to pay for new age IT services if they add value to the business. And since the talent for services such as AI and machine learning is readily available in the US, training engineers locally is not going to be that difficult.

However, there are some questions that need to be answered. Will Infosys pay huge salaries for this new talent because the business model till today was to work on basic IT services that commanded lower salaries? Will the US government now stop raking up the H-1B visa issue with Infosys now setting up the innovation hubs?

Well, Infosys will still have to send people to the US, and the H1-B issue will continue to be an arm-twisting tool for the US government. Close to 10 percent of the 2,20,000 Indian employees are working for the IT bellwether in the US on H1-B visa.

Nevertheless, what remains to be seen is whether Wipro and TCS will follow suit. Analysts are skeptical of such a thing happening, because IT companies have always realigned their businesses with changing visa regulations.

Is this move going to hurt the business? The answer is a yes, and a no.

Sikka and the company is completely aware of the risks involved. He has promised to make Infosys a $20-billion giant by 2020. The company has ambitious plans as it aims to get $2 billion from platforms and $2 billion from acquisitions. The next two years are indeed crucial for the brand.

The recent tussle between founder shareholders and the board members of Infosys over salary hikes to top management and share buyback announcements has left a lot of discontent in the company. But Sikka is not a man to be easily intimidated. He has set his sights on making the company achieve his vision of a new-age IT services company that brings innovation to the client.

“Since joining Infosys nearly three years ago, it has been my personal endeavour to help us get much closer to our clients, to co-innovate with them, on their most important business problems,” said Sikka in a company release. “Having lived in the US for nearly 30 years, and being a part of the incredible innovation here, I truly believe Infosys can help clients bring innovation more directly into their businesses, as they create and drive their digital transformations. We can achieve this by enhancing our ability to attract and recruit local top talent across the United States, by harnessing the global scale of Infosys, through software and platforms, and by educating and training people in the necessary skills,” he added.

Did Infosys concede to the Trump administration? It looks more like the H1-B visa issue played right into Sikka’s hands in his mission of building a new-age IT services company.