Close to three-fourths of IoT projects are failing at PoC stage: Cisco 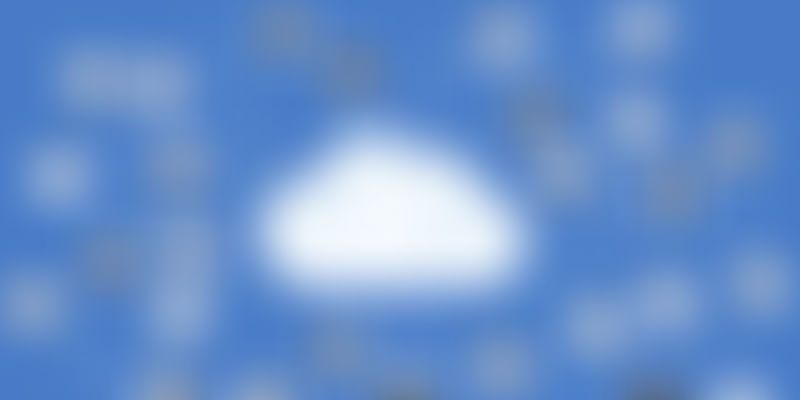 At the Internet of Things World Forum (IoTWF), International Data Corporation (IDC) had predicted that the worldwide installed base of Internet of Things (IoT) endpoints would grow from 14.9 billion at the end of 2016 to more than 82 billion in 2025. At this rate, IoT may soon be as indispensable as the internet itself.

Despite the forward momentum, a new study conducted by Cisco claims that 60 percent of IoT initiatives stall at the proof-of-concept (PoC) stage and only 26 percent of companies have had an IoT initiative that they considered a complete success. Even worse: a third of all completed projects were not considered a success.

Weighing in on this trend, Rowan Trollope, Senior Vice President and General Manager, IoT and Applications, Cisco, noted in a statement,

It’s not for lack of trying, but there are plenty of things we can do to get more projects out of pilot and to complete success, and that’s what we’re here in London to do.

Cisco released the findings at IoTWF and noted that it had surveyed 1,845 IT and business decision-makers in the United States, UK, and India across a range of industries—manufacturing, local government, retail/hospitality/sports, energy (utilities/oil & gas/mining), transportation, and healthcare.

While IoT may sound like it is all about technology, Cisco noted that human factors like culture, organisation, and leadership are critical for success. In fact, three of the four top factors behind successful IoT projects had to do with people and relationships:

- Collaboration between IT and the business side was the #1 factor, cited by 54 percent.

- A technology-focused culture, stemming from top-down leadership and executive sponsorship, was called key by 49 percent.

- IoT expertise, whether internal or through external partnership, was selected by 48 percent.

In addition, Cisco found that organisations with the most successful IoT initiatives leveraged ecosystem partnerships most widely. They used partners at every phase, from strategic planning to data analytics after rollout.

Despite the strong agreement on the importance of collaboration among IT and business decision-makers, some interesting differences emerged:

Sixty percent of respondents stressed that IoT initiatives often look good on paper but prove much more difficult than anyone expected. Top five challenges across all stages of implementation: time to completion, limited internal expertise, quality of data, integration across teams, and budget overruns.

Cisco noted that their study found that the most successful organisations engage the IoT partner ecosystem at every stage, implying that strong partnerships throughout the process can smooth out the learning curve.

Inbar Lasser-Raab, VP of Cisco Enterprise Solutions Marketing, noted that the world is seeing new IoT innovations almost every day and we are connecting things we never thought would be connected, creating incredible value for industries. He added,

But where we see most of the opportunity is where we partner with other vendors and create solutions that are not only connected but also share data. That shared data is the basis of a network of industries— sharing of insights to make tremendous gains for business and society, because no one company can solve this alone.

Cisco noted that when critical success factors come together, organisations are in a position to reap a windfall in smart-data insights. Seventy-three percent of all participants are using data from IoT-completed projects to improve their business. Globally the top three benefits of IoT include:

In addition, improved profitability was the top unexpected benefit (39 percent)

4.Learn from the failures

Taking on these IoT projects has led to another unexpected benefit: 64 percent agreed that learnings from stalled or failed IoT initiatives have helped accelerate their organisation’s investment in IoT.

Cisco noted that despite the challenges, many in their survey are optimistic about the future of IoT—a trend that, for all its forward momentum, is still in its nascent stages of evolution. Cisco noted,

Sixty-one percent (of the survey participants) believe that we have barely begun to scratch the surface of what IoT technologies can do for their businesses.

To learn more about the survey, go here.