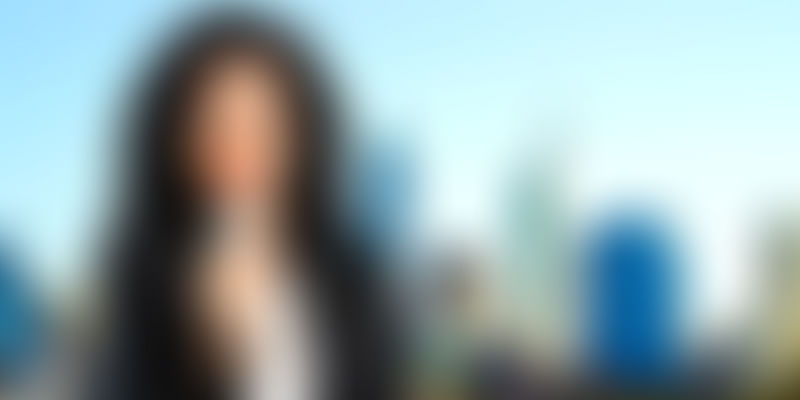 After Arnab Goswami’s dramatic exit from Times Now, the nation wanted an answer – what next? Those who could tell time by the infamous Newshour debate had their schedules in a disarray, and all they knew was that its former host had taken a temporary break to build something of his own.

It’s been a few days since Arnab returned with a bang with his own channel, Republic, where he makes no compromises on his quest to get the right answers, or on his vocal chords for that matter. Irrespective of how Republic fares in the future, Arnab is far from being the first journalist to turn entrepreneur and launch his own independent venture. In fact, in light of the expanding startup ecosystem, several journalists have taken to the field of entrepreneurship, building their own enterprises from ground-up and running them effectively.

“Journalists can make great entrepreneurs. Our skill sets are tuned to detect and address relevant problems. We get to the ‘why’ by talking with people and analysing the data. Maybe above all else, journalists tend to possess the right mix of idealism, scepticism and determination to bring useful ideas to life,” Jason Goodrich, former Editor at the Chicago Tribune and current CEO of Shortlist, told media professional turned entrepreneur Daniel B Honigman.

The idea that journalists make for good entrepreneurs isn’t a new one, and it’s time to explore in detail why.

Journalists are excellent researchers. As blood-hounds always on the prowl for a story, they have mastered the art of scouting the farthest end of the internet or visiting the most inaccessible library. To this end, they are in the practice of procuring important data and checking it for fact-correction a million times, just to ensure that the content they push out is both fresh and unique.

As an entrepreneur, you need to make sure that the core concept for your company is one that is also unique enough to make it stand out from the other players in the market. For this, you need to do your research down to the bone. You need to study the market and also ensure that there isn’t another company or individual who can claim copyright to your product or service.

Networking is second nature to journalists. It’s a part and parcel of their job to be out meeting interesting people and asking them their stories. They are also excellent network-builders, adept at establishing professional relationships with individuals or organisations they believe can help give them their next story.

Networking is also the foundation of entrepreneurship. Without forming mutually beneficial connections with others active in the field, an entrepreneur can never hope to build a contact-base that will help him or her build and scale their company.

Journalists know other journalists. It is important for them to maintain cordial or friendly relations with others in their field, so that they can receive quick access to any story that the latter may receive or be breaking. As a result, this connection can help them request and receive potential media coverage for when they do decide to take on their own entrepreneurial ventures.

Without promotional coverage, a startup can never be as successful as it attempts to be. In many cases, entrepreneurs either do not possess the bandwidth or the sources to reach out to media personnel to get featured. As a result, it is always an advantage to have on board someone with all the important media connections.

Journalists are trained to track down sources from all ends of the world to source a good story. As a result, they know whom to approach about recruitment, sales, marketing, PR, and the many other facets necessary for a newly-launched company.

As entrepreneurs, this skill is what will help the individual or startup in concern, build a powerful team that can help maximise its true potential.

Finally, journalists are good with receiving feedback since they need it on a weekly, if not daily, basis. As a result, they possess the bandwidth to right their wrongs and improve the quality of their work.

As an entrepreneur, you have to be ready to hear your fair share of constructive criticism and work on the suggestions pointed your way, in order to do better by yourself, your team, and your company.

While not every journalist is cut-out to be an entrepreneur, they certainly possess the traits required for it. Do you agree? Let us know in the comments below!