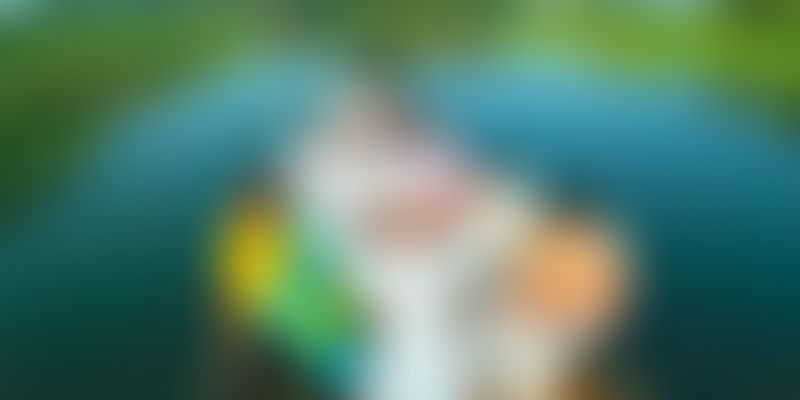 The Kuttemperoor river in the state of Kerala is a tributary of both the Pamba and Achankovil rivers. The river has played host to all sorts of harmful parasites and pollutants for over 10 years, thanks to its stagnancy. But a determined effort by 700 locals, including both men and women, of the Budhnoor gram panchayat of Alappuzha district for 70 continuous days has changed the entire scenario, with the river totally cleansed, through the employment of the Mahatma Gandhi National Rural Employment Guarantee Act (MGNREGA).

Having been subjected to the dumping of waste from several mining and construction sites in the past, the river has become home to deadly air-borne parasites, algae, and toxic wastes.

Geetha P., a worker who recalled her terrible experiences with the chronic illnesses people had to suffer due to the extremely polluted river, in a chat with Hindustan Times said,

I was down with dengue for two weeks, but I returned to digging the day I was out of my bed.

The President of Budhanoor Panchayat, P. Viswambhara Panicker, in an interview with Indian Express said,

There was a point when the scarcity of water was too much and we had no choice but to revive the river despite objections that it was a waste of money and energy. Proving it all wrong, we have submitted a detailed project report to the government to de-silt the river and for promoting eco-tourism in the region. We have also conducted an awareness programme to convince the people to not pollute the river anymore.

First, the bunches of weeds were removed, and then followed the removal of plastic materials from the bottom of the river. That was how the locals got to reach the sedimented layer of silt and solid waste that was blocking the riverbed. The panchayat president is happy and proud of the fact that the villagers took no back step whatsoever in making this mission a success, despite the danger of crocodiles and the hefty amount energy that had to go into the entire process.