Despite high rainfall and numerous water sources, why Kerala suffers from lowest per capita share of water 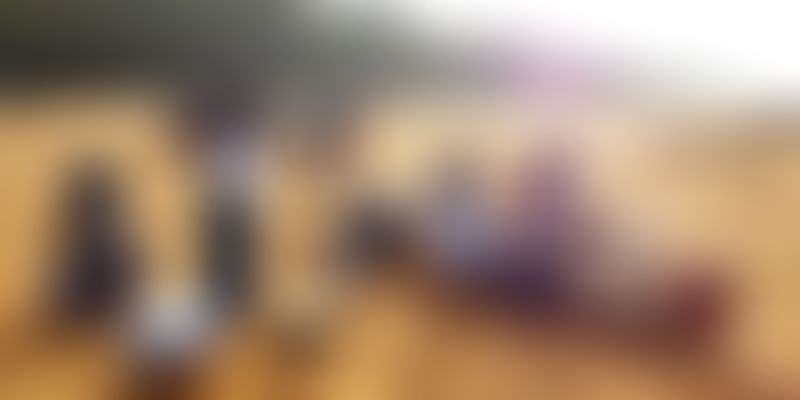 Kerala has the highest levels of chemical and bacterial contamination of drinking water.

Kerala, flanked on the west by the Arabian Sea and on the east by the Western Ghats, is bestowed with enviable natural resources. It has 44 rivers spanning its lush green landscape and rainfall that averages as high as 3,000 mm a year. As one of the most densely populated states in the country, it has high indicators of health and social development, and its model for development has been hailed as an important indicator for other states to follow.

The water situation is marked by contrasts – the state has abundant water resources in the form of rivers, lakes, ponds, and two monsoons, but it is water stressed with the lowest per capita share of freshwater resources. Evidence shows that this availability of freshwater sources has been declining over the years amidst growing demand for water due to high population density and changing water use habits.

Its entire water supply depends on rainfall, which shows seasonal and regional variations that lead to occasional floods and droughts. Rainfall is also the main source of groundwater recharge and is found to influence the water levels in the subsurface and deeper aquifers. There is a large variation in rainfall between districts, and recent evidence shows that there has been a decline, especially in the north, over the years along with changes in the form and timing of the rains. Experts attribute this change in rainfall patterns to climate change and changes in land use patterns and forest cover. The monsoon, which has been deficient throughout the country this year, has also shown a 26 percent deficiency in Kerala.

As high as 62 percent of the households in Kerala depend on well water to meet their water needs and the state has a very high density of open wells with 250 open wells/km2. The decline in groundwater levels has been attributed to the high dependence on groundwater.

The Kerala Water Authority (KWA) provides piped water supply to the state, but the water supply is characterised by poor planning in terms of sustainability, technology choice, and design optimisation resulting in source and system failures. The operation and maintenance of the schemes are very poor and there is a very little chance for improvement due to lack of will and poor cost recovery.

Available decentralised water supply schemes also do not yield satisfactory results as they often follow a project mode. An assessment of decentralised community managed systems shows that the regularity of water supply varies drastically under the different schemes.

Evidence also shows a very high degree of contamination of groundwater with a high number of wells contaminated with coliform bacteria due to the mixing of sewage with groundwater. A study by the Ministry of Drinking Water and Sanitation, Government of India (2012), found that Kerala had the highest chemical /bacterial contaminated drinking water among the 28 tested states in the country. Out of the total 1,02,900 tested sources from Kerala, nearly 34 percent were identified with contamination of iron, fluoride, salinity, nitrate, arsenic, and bacteria.

District wise, Kozhikode had the highest chemical/bacterial contaminated water. As high as 54 percent of the 10,803 tested sources were found to be contaminated. Thiruvananthapuram, Kannur, Kasaragod, Ernakulam, and Palakkad were the other vulnerable districts in terms of poor access to safe drinking water.

The short length of the rivers and the height difference between the high and low lands leads to quick flow of water collected from the river basin to the sea. The state has thus far not been able to utilise river water sources to a major extent. High levels of bacteriological pollution, as well as pollution due to industrial, domestic wastes, pesticides, and fertilisers have rendered most of the water from the rivers unfit for drinking.

Apart from rivers and wells, sources like tanks, ponds, springs, and surangams have also been used traditionally in Kerala to provide water for drinking as well as irrigation. Natural springs also occur in the highland regions and these can also be developed as good sources for drinking water supply and small scale irrigation. However, many of these resources continue to be underutilised, ill maintained, and neglected.

Can scarcity be turned into plenty?

Experts argue that the increasing water demand leading to over exploitation of groundwater resources and deterioration in the traditions of water conservation have exacerbated the water crisis in Kerala. Thus, changing the state's water situation will require a multipronged approach with a focus on: