In a first, 300 women from Kerala save their region from drought by digging 190 wells 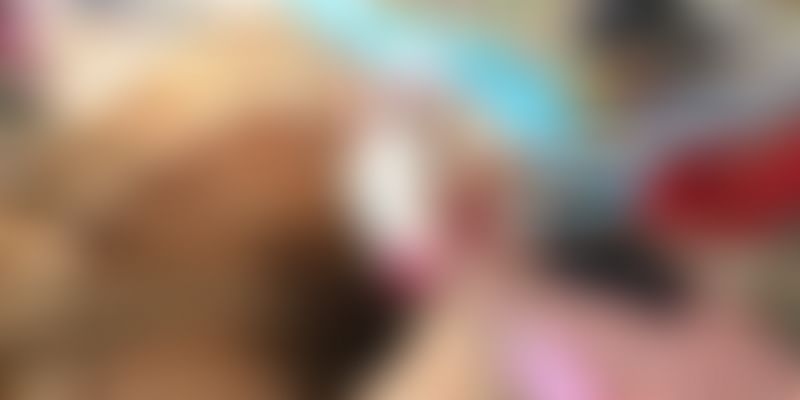 The digging of wells, a key function in rural regions, has always been associated with men. So, when a group of women are asked to take part in the intricate work, their natural response is to be hesitant, seeing as how they are being asked to take up something that they have never done before. But there will always be a few who are ready to take up challenges and do what is considered impossible, and succeed at it.

That is what happened in Pookkottukavu panchayat of Palakkad district, Kerala. What started with five women has now expanded to 300 women, who have together dug 190 wells, forming the country's largest pool of women well-diggers. According to The Hindu, panchayat president K. Jayadevan, while talking about the initiative, said,

“Except for half a dozen wells in rocky terrains, all the wells now provide water in the panchayat where tanker lorries used to meet drinking water needs every alternate day. Buoyed by the success, we are prompting the women to construct 310 wells in three years. As the expenses are being met under MGNREGS, the families are getting the wells for free.”

The women involved in the digging of the wells are doing so as part of the Mahatma Gandhi National Rural Employment Guarantee Scheme (MGNREGS). When they started work on the wells, the women had to quickly deal with not only their own inhibitions, but also the teasing from men, for taking part in what had previously been considered the work of the latter. Earlier, the women were largely involved in cleaning drives and farming. When digging was suggested as an alternative, they were initially unconvinced. It was a high-risk job to be done for Rs 240 a day, and women digging up wells was unheard of before that.

However, five women were willing to take up the work, and others followed their path pretty soon. Thirty seven-year-old Radha, one of the women involved in the work, told The News Minute,

"When the panchayat officials suggested the idea, I was honestly scared for my life. But the idea of doing work that only men have been doing for years was interesting in itself. But I couldn't bring myself to be in the first team. However, when other women proved we could also dig wells, I joined them."

"As we dug the wells deeper every day, we saw our courage increasing too."

At a time when there has been drought everywhere, this panchayat has enough water to fend for themselves. They plan to keep digging wells until they become self-sufficient. These wells also mean that women do not have to spend a large part of their day searching for or fetching water. Inspired by these women, a lot of other panchayats have also started entrusting the job of digging wells to the women.