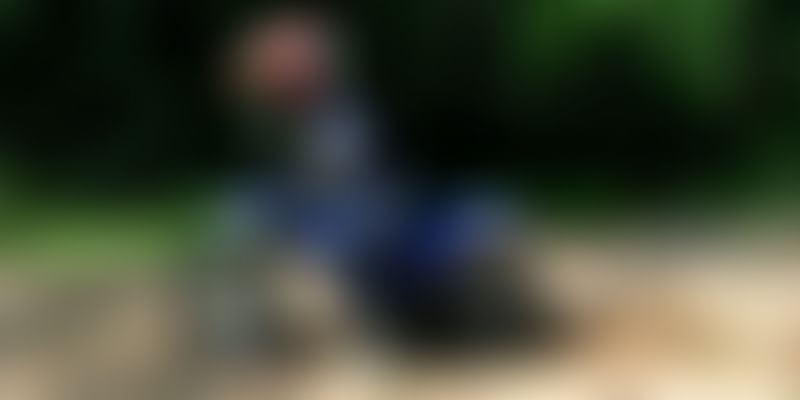 The Lok Sabha recently passed a draft legislation in Parliament to make changes to the existing Motor Vehicles Act, thereby making it easier for the innocent Good Samaritans of society to avoid all sorts of legal harassment that may arise from being questioned by traffic authorities. This bill also imposes stricter penalties on the violations of traffic rules, such as a three-year jail term for parents if their minor children are caught driving vehicles and a tenfold increase in compensation for the victims of accidents and their families.

This bill was initially introduced in the Lok Sabha on August 9 last year. After the changes, there are now 16 amendments, and three suggestions by the Parliament Standing Committee were rejected. Further, the bill shall be passed on to the Rajya Sabha and then the President for approval.

As per a report by India Today, some highlights from the bill are: