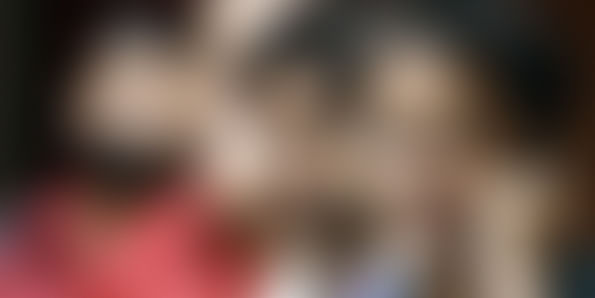 Telecom service providers should not give any discriminatory tariff to the same category of subscribers and all plans should be reported to the regulator within seven days of its launch, the Indian telecom regulator said on Thursday.

The Telecom Regulatory Authority of India (TRAI) directed "to ensure that all the tariffs offered to the consumers shall be in accordance with the provisions of Telecommunication Tariff Order, 1999, and shall not be discriminatory between the subscribers of the same class..."

It also sought that "every tariff that is offered to a customer is invariably reported to the Authority as per reporting framework under the forbearance regime unless an express exemption has been provided in the Telecommunication Tariff Order, 1999 (as amended from time to time)."

TRAI noted that "clause 10 of the Telecommunication Tariff Order, 1999, provides that no service provider shall, in any manner, discriminate between subscribers of the same class and such classification of subscribers shall not be arbitrary" and warned that "different tariffs in the nature of Vertical Price Squeeze shall be a case of discriminatory tariff".

"The Authority while adopting the forbearance regime in tariff has made it mandatory for all the service providers to file their tariffs with TRAI within seven working days from the date of implementation of the said tariff," the directive added.

The TRAI said it has received complaints that some service providers are launching tariffs without filing it "with Authority and offering discriminatory tariff to individual customers within the same class."

The government will look into the proposal of the Indian telecom regulator on penalising three companies for not providing adequate points of interconnections (PoI) to industry newcomer Reliance Jio and will take a decision at the proper time.

"Let the proposal come, we will look into it. We will decide in proper time," Communications Minister Manoj Sinha said on the sidelines of a press meet here on May 25, when asked what will be the government's stand regarding penalising Bharti Airtel, Vodafone India, and Idea Cellular.

The TRAI has put a penalty of Rs 3,050 crore collectively on these three telecom operators -- Bharti Airtel, Vodafone India, and Idea Cellular.

In similarly worded decisions against the three operators, the TRAI on May 24 said it "considered it appropriate to recommend penal action... in view of the large public interest involved." The regulator sent the letter to the telecom department on May 24.

The regulator, in response to queries by the DoT, said that its earlier penalties imposed on the three companies on the basis of licence service areas (LSA) were being confirmed. It had proposed penalties of Rs 1,050 crore each on Airtel and Vodafone and Rs 950 crore on Idea for 21 and 19 licence service areas.

The sector regulator in October said the top three telecom operators in the country had violated licence norms by denying adequate PoI to Jio.

The TRAI said the Department of Telecommunications (DoT) may appreciate the fact that Airtel, Vodafone, and Idea were "intentionally denying and delaying the provision/augmentation of PoIs to RJIL (Reliance Jio Infocomm), only to restrict a new entrant, thus violating the terms and conditions of licence and regulations/directions of the Authority, which also caused a lot of inconvenience to consumers."