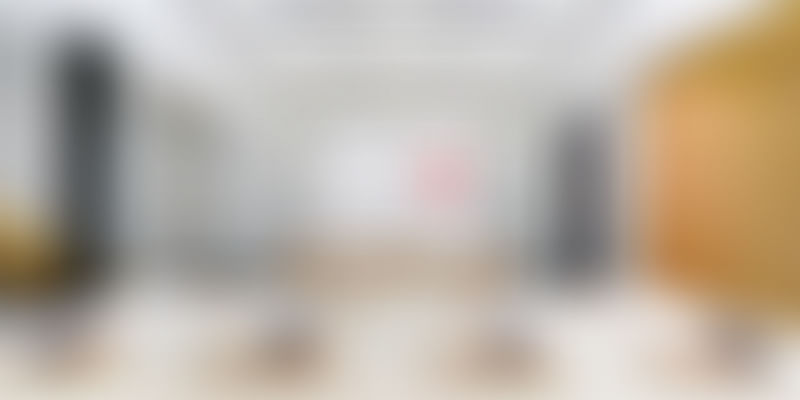 Chinese smartphone maker OnePlus has confirmed that its next flagship smartphone OnePlus 5 will be the first India device that will come with Qualcomm Snapdragon 835 processor.

"When we began developing the OnePlus 5, we envisioned a smartphone with flawlessly smooth performance. We are proud to announce the OnePlus 5 will feature the Snapdragon 835 processor, which sets the foundation for smooth, powerful, and efficient performance," said Pete Lau, Founder and CEO, OnePlus, in a blog post.

Launched in January, the Snapdragon 835 is designed to support next-generation entertainment experiences and connected cloud services for premium consumer and enterprise devices, including smartphones, VR/AR head-mounted displays, IP cameras, tablets, mobile PCs and other devices running a variety of operating systems, including Android and Windows 10, with support for legacy Win32 apps.

The mobile platform is 35 percent smaller in package size and consumes 25 percent less power compared to the previous generation flagship processor, which equates to longer battery life and thinner designs, according to the company.

"OnePlus creates every smartphone as if it is creating a piece of art and not just making a mass-produced product. All of OnePlus smartphones have so far been powered by premium Snapdragon mobile platforms, ensuring that every generation of OnePlus handsets deliver a powerful performance," added Sanjay Mehta, Senior Vice President, Qualcomm.