Indian online education industry to hit $1.96B by 2021, states report 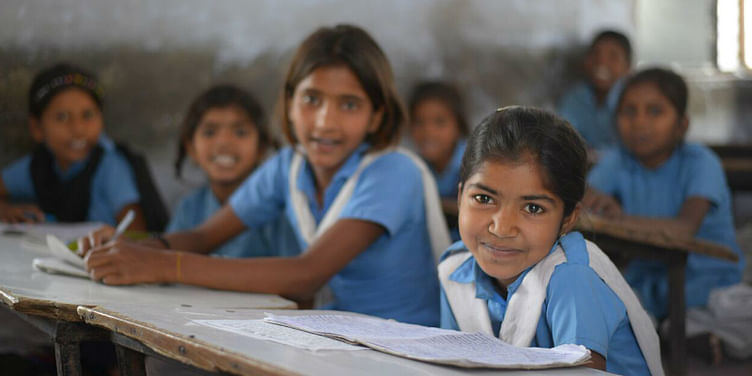 With increased Internet penetration amid a surge in smartphone ownership, the online education industry in India is poised to hit $1.96 billion by 2021, a joint report by Google and KPMG said on Tuesday.

According to the report, titled 'Online Education in India: 2021', there has been a two-fold increase in online searches for education and a three-fold growth in searches from a mobile device over the last two years.

"It is also interesting to note that high growth in education search queries is now coming in from Tier II and Tier III cities such as Patna, Guwahati, Aligarh and Kota, which points to the opportunities that growing penetration of smartphones and improving quality of Internet have opened up," said Nitin Bawankule, Industry Director, Google India, in a statement.

There has been a four-fold growth in education content consumption on YouTube in the last one year.

The primary and secondary education category has the largest addressable audience with a student base of around 260 million when compared to the other categories.

"There are several evolving trends in the Indian online education segment. These include the emergence of hybrid learning channels, the continuous need for working professionals to learn new skills as well as the emergence of technologies such as big data and artificial intelligence that is enabling online education vendors to design customised content," noted Sreedhar Prasad, Partner, KPMG India.

A shining example in the edtech startup ecosystem would be Byju's.

With a $140-million investment in its kitty, Byju’s Think & Learn is now the largest funded edtech startup in India. It now plans to expand to the Middle East and go deeper in India to smaller towns and cities.

The company’s K-12 vertical targets classes IV-XII, and so far has recorded seven million plus downloads and has close to three-and-a-half lakh students on an annual subscription basis.

“We are looking at the 270 million plus student population in K-12 in India. So you see, we haven’t even scratched the surface,” he says. They also target the test prep market that includes competitive exams like JEE, NEET, CAT, IAS, GRE, and GMAT. The K-12 vertical brings 90 percent revenue for the company.