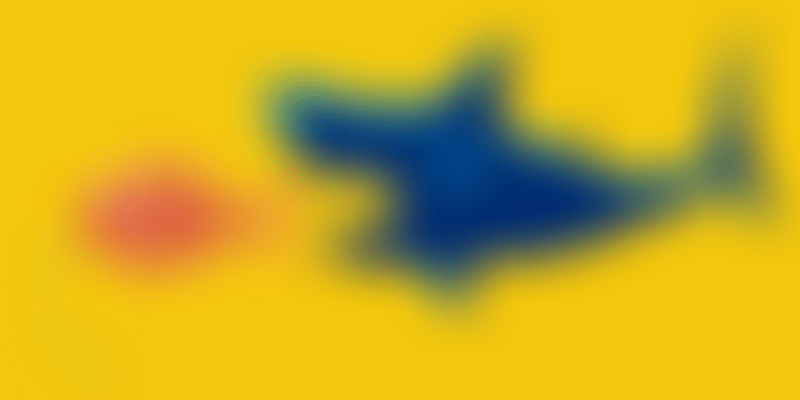 Paytm signs non-exclusive term sheet to acquire Freecharge; PayPal back in talks, while MobiKwik is no longer interested.

Mobile wallet player Paytm has signed a non-exclusive term sheet to acquire arch rival, Freecharge, according to two sources with direct knowledge of the discussions. The Economic Times was the first to report the news.

"Freecharge had approached Paytm earlier this week for the deal," said one of the sources.

Sources also told YourStory that Freecharge is expecting the deal size to be in the bracket of $70 million to $90 million. This is a sharp decline considering Snapdeal paid a sharp price of $400 million in April 2015, to acquire the online wallet.

Freecharge was earlier in talks with multiple other players including wallet major MobiKwik and global payments giant PayPal. At that time reports suggested that the MobiKwik and Freecharge merger would be backed by a Chinese investor who was eager to enter the Indian turf.

However, according to sources cited earlier, MobiKwik is not in the running for the deal at present. While PayPal which had walked away from the deal due to valuation differences is back in talks about the deal.

There are two new serious suitors who are also in talks with Freecharge. This includes a financial firm and an Indian strategic who doesn't have a wallet, which will benefit from Freecharge's wallet license.

Further, in the last week of April, the news came out that internet giant SoftBank was all set to invest over $1.4 billion in Paytm. However, this is a separate transaction and not linked to Paytm’s intention to acquire Freecharge and could close much before the Freecharge-Paytm merger discussions conclude.