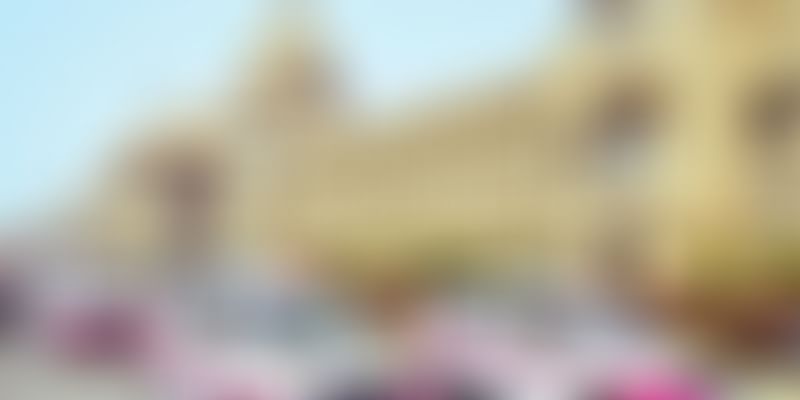 Bengaluru City Police have been extremely vigilant over the past few years. Among all the measures they have put in place are 51 ‘Pink Hoysala’ or patrolling vehicles to ensure the safety of women and children. Complaints received through the Suraksha panic app and police control room number 100 are expected to get an immediate response from the Pink Hoysalas.

In this context, the Bengaluru police have recently arrested a 47-year-old man for allegedly molesting a woman on a moving BMTC bus. The man was reportedly groping a 29-year-old woman working with a top IT company in the city. The woman was traveling back home from work.

According to a report by News Minute, the attacker was sitting in the seat behind her on the crowded bus. Alert to what he was doing, the woman immediately made use of the recently launched safety app 'Know your Police Station' and lodged a complaint with Bellandur Police Station. Having acquired the contact number of the concerned police officer, she took things forward and a special patrol team followed the bus and arrested the man.

According to The Hindu, Bellandur Police Inspector Victor Simon alerted a Pink Hoysala that was patrolling an area the bus was passing through. The Hoysala team tracked the bus on Outer Ring Road and arrested the man after the woman identified him.

Immediately after receiving the complaint, we sent a vehicle and intercepted the volvo bus to arrest the accused. It took 10 minutes for the patrolling vehicle to reach the spot and solve the issue. Following this, an FIR was registered and a case was filed against Madhusudhan under Section 354 of the IPC. On Thursday, he was produced in court and sent to 14-day judicial custody.