For over a decade, this law firm has made compliance simpler for firms 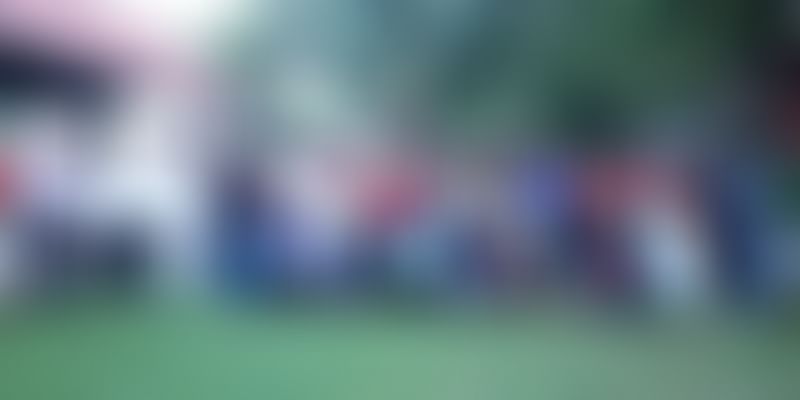 R&A Associates is a Hyderabad-based boutique law firm that helps startups and bigger companies with corporate governance and due diligence.

“I started my business with a baby on my hip and a desktop,” reminisces Rashida Adenwala, Co-founder and Partner of R&A Associates, a Hyderabad-based corporate law firm.

When Rashida started R&A Associates in 1996, the idea of a law firm focused on startups and governance was unheard of. A lawyer herself, Rashida had moved to Hyderabad after her marriage. And while she continued to practise law, she had to take a break during her pregnancy.

“I nevertheless continued working part-time, on smaller cases,” says Rashida. Her specialisation being corporate governance, she would many a time meet with companies and realise that they didn’t have even the basic practices and governance in place.

“While there weren’t startups as they are coming up today, even way back then, whatever small companies would come out in 1996, they had no idea of the legalities that needed to be followed,” says Rashida.

This got her thinking, and she decided to focus her attention and work on building a law firm that helped companies understand the legalities that they had to abide by when setting up shop, and sometimes even shutting shop.

With this idea in mind, the first order of business for Rashida was to find the right partner, who would help set up the firm. It was then that she happened to meet Raghu Babu Gunturu during one of her field visits. Raghu was one of her first finds, and he later joined in as her co-founder.

“When Rashida discussed the idea with me, I knew that there was a strong need in the market for a law firm that helped companies understand legalities. Because many aspects of the legalities are in fine print, and most founders and business people do not understand them; they need guidance,” says Raghu.

However, the task, surprisingly, wasn’t easy. The duo found that while the need to understand legalities was important, many companies were wary of lawyers, and didn’t want to get into the processes until it was too late.

The first order of business was to assure and educate everyone of the importance of a law firm and the need to have lawyers onboard. Rashida adds that, in those days, awareness was much lower than it is today.

Building the right team also took its time. Initially, with just the two of them, the hunt for more people began. But the task wasn’t easy, as theirs was a new law firm with a limited number of clients and people.

“However, with Raghu, I was slowly able to add more people. We started with the first five employees, who I can proudly say are still part of the team. Without their help and support, I don’t think any of this would have been possible,” says Rashida.

The need for corporate governance

Starting with a single, small firm as their client, today R&A Associates has the likes of MedPlus, TVS Capital, Helping Doc, and Banjaras among its clientele. They also have offices across both Mumbai and Gurgaon.

While the Indian government is today pushing for startups with its Startup India initiative, and Bengaluru is even called the Silicon Valley of India, signalling a big change from when R&A Associates started out, compliance and legalities are still an issue. One incident that has cast the spotlight on the issue more than any other in the recent past has been the Stayzilla case.

Alok Patnia’s Taxmantra found that, every second, a startup gets an Income Tax notice for tax demands or for non-compliance. And three out of every seven startups find themselves in the defaulter list of the Registrar of Companies due to non-compliance. They, in fact, found this in over 5,000 startups.

While India still has a long way to go in terms of understanding compliance and legalities, today, there are several renowned law firms like Khaitan & Co and ABZ, among others, that work in the areas of compliance and due diligence, and also offer other advisory services.

Rashida also adds that founders today, unlike the ones she interacted with in her early days, are more open to taking advice, and are willing to be more compliant. Awareness, she says, is the key.

R&A Associates is soon looking to expand its services to add more segments of corporate law and governance. 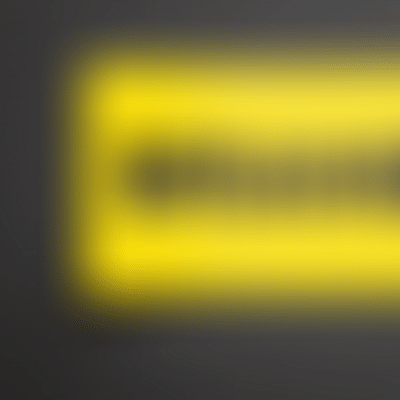 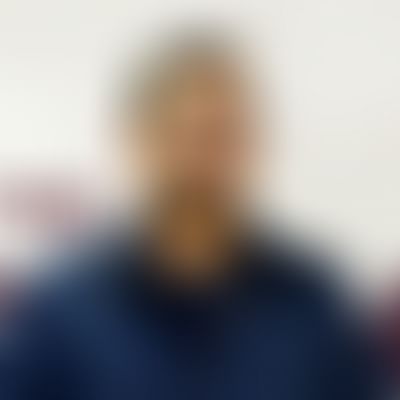