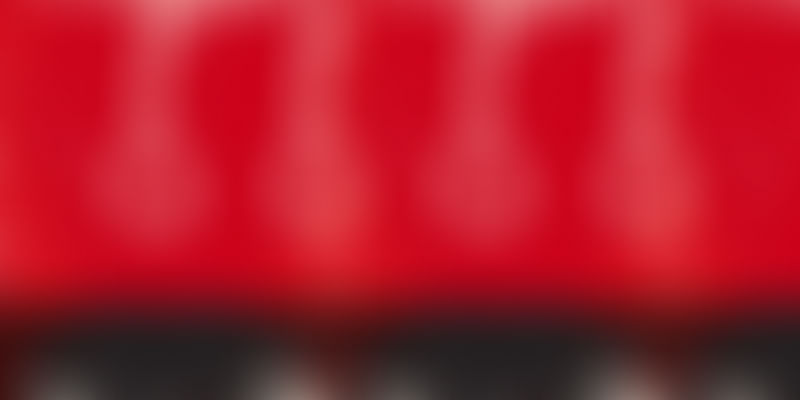 Four years after Nirbhaya was brutally raped, the apex court upholds the death penalty issued to four of her assailants.

The Supreme Court's verdict to uphold the death sentence served to the four remaining convicts in the Nirbhaya case marks the end of a long struggle for justice for not only Nirbhaya's parents, but also for many women in India who are fighting for more stringent laws and women's safety.

It has been more than four years since a 23-year-old medical student was brutally raped by a gang of six men on a moving bus in New Delhi. Nirbhaya, as she came to be known, was not travelling alone. The friend who was with her was beaten up and thrown from the bus by the men.

Nirbhaya's rape was brutal. The men not only raped her, but also tortured and abused her by inserting an iron rod into her and pulling her intestines out. They left her bleeding, bruised, and broken on the side of the road. Thirteen days later, Nirbhaya passed away in a hospital in Singapore.

The brutal and inhumane nature of the incident triggered outrage in New Delhi, which was echoed all across the country. Women took to the streets to fight for a speedy legal system and law and order that protected women and their rights. The case put the focus back on crimes against women, which continue unabated. And there is no justice for the survivors.

The accused -- Ram Singh, Mukesh Singh, Vinay Gupta, Pawan Gupta, Akshay Thakur, and one juvenile -- were the culprits in the Nirbhaya case. With all the public outrage and pressure, the convicts in 2013 were given a death sentence by a trial court. The High Court later confirmed the sentence. In the interim, however, Ram Singh died in the trial period in jail -- whether he committed suicide or was murdered is not clear.

The juvenile defendant was released in 2015, ironically two days before the Rajya Sabha passed the Juvenile Justice (Amendment) Bill, lowering the age of a legally defined juvenile in the case of heinous crimes from 18 to 16.

The other four convicts, Mukesh, Vinay, Pawan, and Akshay, challenged the ruling in the Supreme Court.

As the highest judicial forum and final court of appeal under the Constitution of India, the Supreme Court's decision to uphold the death sentence is literally the final nail in the coffin for the four convicts. The only other option left for the accused is the President's pardon.

Whether this death penalty will stem the tide of crimes against women, especially rapes, by setting an example, it is too soon to say. Whether it will impact other cases of a similar magnitude or nature is yet to be seen.