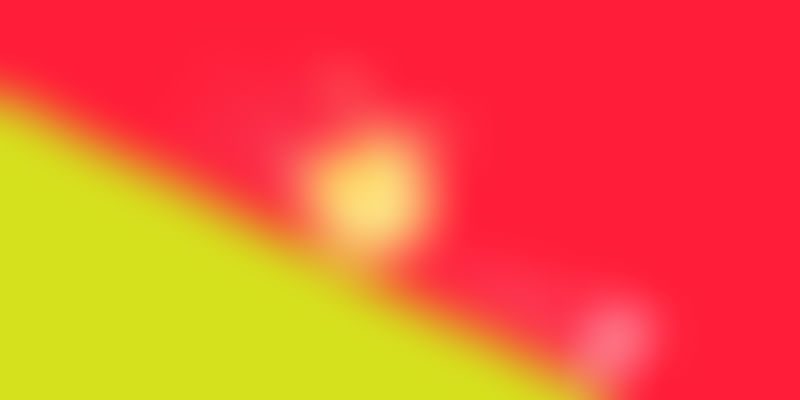 SoftBank cannot possibly need more reasons to push Snapdeal off its portfolio. According to its consolidated financial report for FY 2017, the company has faced a combined loss of $1.4 billion in investments in the online marketplace as well as in cab hailing platform Ola. In February this year, SoftBank had written off $475 million from the same two players – its biggest investments in India.

Despite the backing from the likes of Kalaari Capital, Nexus Ventures, Alibaba, and Foxconn, Gurgaon-based Snapdeal has been unable to raise funding owing to humongous losses in the past two years. The Japanese investor – which has invested $900 million in Snapdeal – has reportedly been pushing for its sale to India’s e-commerce market leader Flipkart.

A report in VCCircle, however, has stated that "these numbers often reflect intricacies of accounting practices and currency fluctuations, and should not always be looked at in absolute terms."

The only way out?

Although Ola managed to raise $350 million (led by SoftBank) recently, it is still a long way from establishing an upper hand over US-based competitor Uber.

Curiously, among SoftBank’s best bets globally is China’s Alibaba, the world’s biggest e-commerce player, and transportation platforms Grab and Didi Kuaidi, which, incidentally, have tied up with Ola in India. Didi has also acquired Uber in China.

Now that Flipkart has acquired eBay, which had invested in Snapdeal, SoftBank’s only hope – despite all its miscalculations in India – is Flipkart. In fact, it has been rumoured that they will invest around $1 billion in the Tiger Global-backed company.

SoftBank has not shied away from taking risks in its investment portfolio. It had put more than $100 million into online real estate startup Housing.com earlier, which later proved to be a disaster.

Trouble now also seems to be brewing in another SoftBank portfolio company in India. Grocery delivery platform Grofers, despite a better performance in metro cities, ended up shutting its service in nine cities hardly two months after SoftBank put $120 million into the venture a year ago. They are now rumoured to be in talks for merging with rival and online grocery market leader BigBasket.

Will SoftBank’s hard bets pay off? Watch this space to find out.