Here’s how Starbucks is handling its mobile-ordering problem 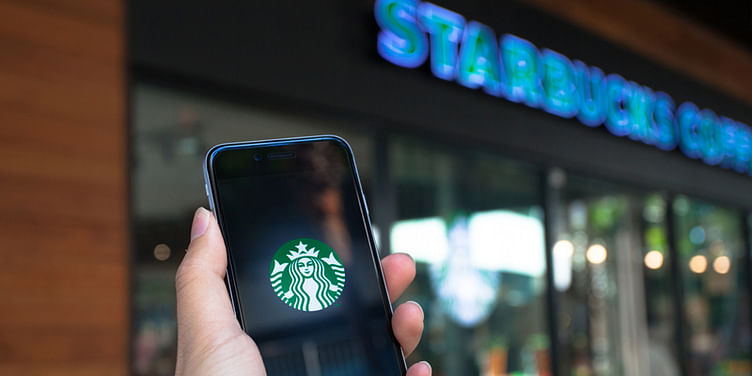 Waiting in an endless queue for your favourite pre-work donut and cup of coffee is probably one of the most infuriating things in the world. Especially if it’s a Monday. To top that, if your order ends up getting mixed up, then hell seriously hath no fury like a customer scorned.

Everybody’s favourite coffee chain, Starbucks, has been up to its neck in orders through the week. The company had attempted to improve its customer experience by introducing its ‘Mobile Order and Pay’ last year, where customers could pre-order what they wanted through their mobiles and have it ready at the counter when they wished to pick it up soon after. However, considering Starbucks’ worldwide popularity, the increasing number of customers using the service led it to clog and resulted in customer complaints of either delayed, mixed-up, or no orders.

In some cases, the customers even complained about having to wait as long as those in queue, even though they had pre-ordered through their mobiles. Others took one look at the large crowd inside the store and decided to forgo their orders altogether.

As a result, the company confessed that transactions dropped by two percent in the most recent quarter, largely due to problems caused by mobile ordering. This is especially problematic considering the fact that mobile ordering accounts for a large portion of their transactions and revenue. In the US alone, 20 percent of orders are placed through their mobile order service.

The company in turn is looking for quick and effective solutions to the problem.

“I'm not really worried. I know that the market has over-reacted,” CEO Howard Schultz had told CNBC earlier this year. In a later report by Reuters, he said, “We are now laser-focused on fixing this problem, but the nature of it — too much demand — is an operational challenge we have solved before and I can assure you we will solve again.”

While the company has not explicitly shared details about how they are operating a solution to this problem, reports suggest that the chain has begun adding one or two more baristas focused on mobile ordering and payment at certain especially busy locations during peak hours. Others claim that they are endorsing a new technical approach which includes ‘digital order managers’ (DOMs), tablet-based systems that let baristas track and manage all incoming orders. This will help them provide the relevant updates to the customers, who will receive notifications through the app once their orders are ready.

While Starbucks may have lost several of its customers due to the backlash caused by its mobile ordering service earlier this year, the company is confident that it will win back most of them with the new changes they are incorporating to counter the problem.

As Eden Gillott Bowe, crisis PR expert and President of Gillott Communications said, “Starbucks is one of those special brands that has such a cult following that I think there’s quite a bit more give and leeway that their customers give them. New features like the app order ready alert systems will be the biggest help, because the core of these problems is communication. Fixes like that adjust the process enough so that customer don’t just show up immediately thinking the red carpet has been rolled out for them simply because they ordered online.”