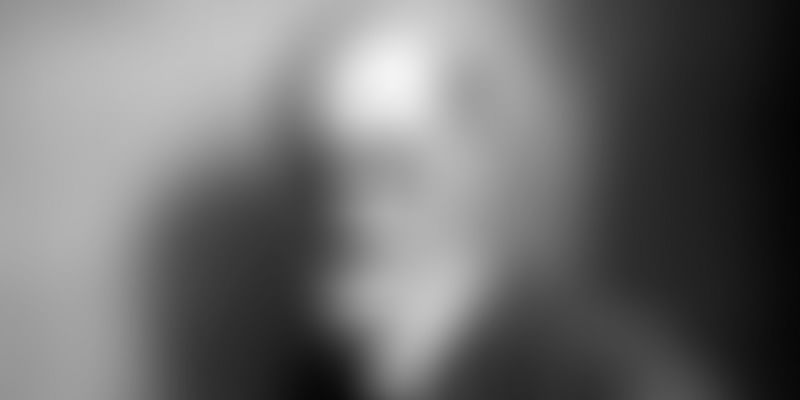 “Illusions commend themselves to us because they save us pain and allow us to enjoy pleasure instead. We must therefore accept it without complaint when they sometimes collide with a bit of reality against which they are dashed to pieces.”

We’ve all administered a ‘Freudian slip’ in our daily speech as our smug self-proclaimed ‘psychologist’ friends may have pointed out. In fact, those who studied psychology in high school and studied a few chapters of Freudian philosophy believe that they can read an individual from their first meeting with them.

But truth be told, a lot of Sigmund Freud’s theories were flawed. Modern psychologists believe that his analytical abilities were tinged with a bit of sexism, atheism, and a whole lot of ‘mommy issues’. However, it is important to keep in mind that the 20th century, which significantly impacted Freud’s theories, also had access to limited technological and pharmaceutical advancements. As a result, back then the idea of offering the right kind of pills to disturbed patients was not much of an open-end option on the table. Instead, the idea of deriving and analysing the psychological thought-process of an individual, however accurately or not, was something that Freud soon became the master of.

Freud rightly deserves his to be known as the ‘Father of Modern Psychology’ and the ‘Father of Psychoanalysis’. Despite a battalion of opposition to his views, he compartmentalised a series of important theories which, despite having been challenged in the 78 years since his passing, still remain relevant to our lives today.

On the 161st anniversary of his birth, we attempt to explain why Freud’s theories, though problematic in several senses, are still important today.

The theory of the unconscious mind

Freud may have been right to suggest that we are not the masters of our own mind. There exists a cycle of ‘repression’ and ‘consciousness’ in our minds. As a result, even though certain thoughts may not be operative, but still exist under the surface – in the unconscious part of our minds. However, according to him, these ideas often re-appear in our conscious minds in certain circumstances and situations. He also went on to prove that the everyday actions and thoughts that make up the ‘human experience’ are not controlled by our conscious rationality, but by irrational forces outside our conscious awareness and control. And it was to control these irrational forces through therapeutic processes, that he devised the methodology of ‘psychoanalysis’.

In the 80 odd years that Freud put forth this theory, psychologists, despite its many loopholes, have agreed to the fact that all humans exhibit an ‘unconscious mind’ which carries within it unexplored ideas and concepts which can rise to the periphery of consciousness under certain (and often extreme) circumstances.

“The dream is the liberation of the spirit from the pressure of external nature, a detachment of the soul from the fetters of matter.”

Freud referred to dreams as ‘wish-fulfilments’. Any dream can be looked at as a way to get something that you want or don’t want, either literally or symbolically. According to him, our mind uses our natural everyday language to conjure up our fantasies. We cannot deny that most of our dreams are derived from our subconscious mind, which mostly plays through the possible events and outcomes of our present-day lives. This theory would, for instance, explain why you may have often woken up in cold sweat after dreaming that you missed an important exam on the morning of the said exam.

Freud believed that memories are selective and are rewritten based on present experiences, when recalled. This means the way we remember someone or something is often coloured by our perception of that someone or something today. For instance, the way you recall spending a summer afternoon with your ex when you’re in a good place with him as opposed to when you passionately dislike him are two extremely different recollections of the same memory. To Freud, the recollection of a memory is not based on how it actually happened but rather how you currently perceived for it to have happened.

Freud’s work may have a fair share of loopholes, and his blatant arrogance against those who didn’t agree with his theories definitely may not have ranked him as the ‘People’s person of the century’. However, there is no denying the fact that it was due to his indelible contributions that the field of psychology has progressed to where it stands today.