From demands for dowry to bad manners, women in Bihar are saying 'no' to marriage 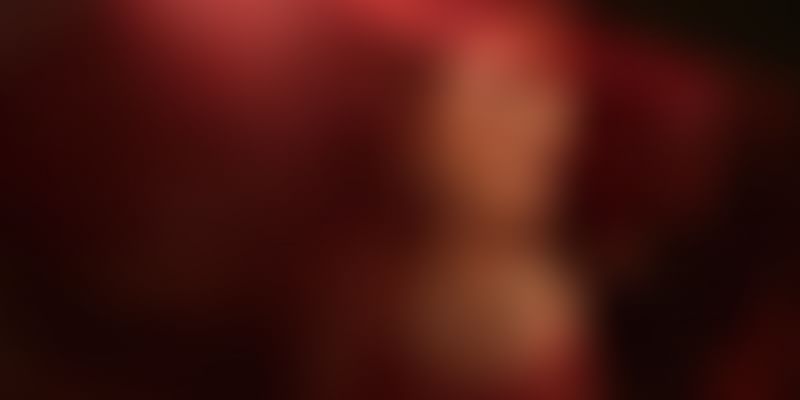 What do we teach women in our society? That they are and should be subordinate to men, should not raise their voice against men, and that they should comply with the latter's demands. This is even more true when the man in question happens to be your husband or fiance. But women in Bihar are changing that, by stopping one marriage at a time.

In spite of the laws in place, it is very common for the bridegroom to take dowry from the bride’s family for marrying her. Women in Bihar, however, are no longer ready to get married to men if they demand dowry.

Kusum Kumari from West Champaran district was about to get married to Ajay Kumar from UP, according to India Today. Right before the marriage, Ajay’s father and relatives demanded Rs 5,000 from the bride’s father, Biran Choudhry. Supposedly, Biran had paid Rs 20,000 earlier, and promised to pay the remaining amount on the day of marriage.

The bridegroom’s family, however, was not ready to go ahead with the marriage if the money was not paid immediately. Hearing of this, Kusum said that she didn't want to get married to the man anymore. Even after Ajay’s family assured her that they wouldn't ask for any further money, she remained resolute in her decision, taking a firm stand against marrying someone who humiliated her parents just for money.

In an unrelated but similar incident in Bagaha, one bridegroom made some crude remark about the bride’s complexion. Agitated, the bride’s family kept the groom’s family hostage until police officials came down to solve the problem. They calmed both the families and tried to fix a later date for the wedding. But, yet again, the bride said that she was not ready to marry a man with such "bad manners", according to the Mail Online. While taking someone hostage is definitely to be discouraged, these incidents certainly point to women gaining a good idea of their own self-worth, and are hopefully forerunners of women taking a stand far and wide for themselves.