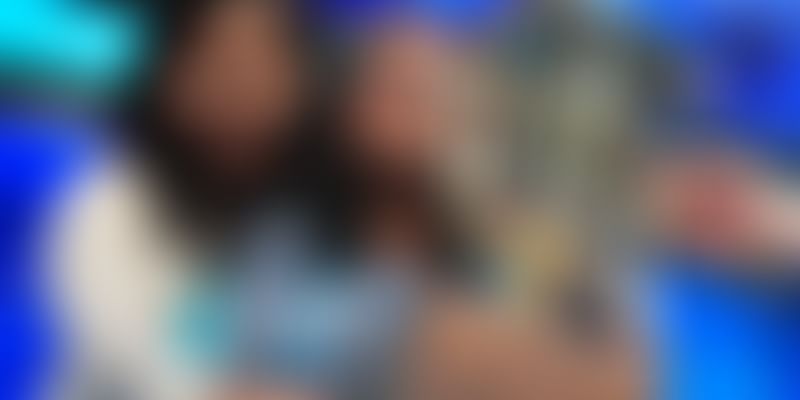 Ananya beat Rohan Rajeev, another Indian American who gave her a tough fight till he couldn’t spell marram, meaning a type of beach grass, with Scandinavian origin. They both were competing determinedly for more than 45 minutes before she won. Talking about her accomplishment to IANS, she said,

Ananya received a cash prize of $40,000 which she plans to use for her college education. The competition saw participation from all parts of United States where 11 million youngsters between the age group of six to 15 years took part.

Ananya is currently in sixth grade and even if she hadn't won, she still had two more chances. But now that she has won, she will come next year to pass on the trophy to the winner. Vinay Sreekumar, her father, said that she always had a passion for reading and what matters most to her is sitting and reading.

In the past three years of the competition, there had been a tie between two participants which meant two winners for the prize. Hence this time a tie breaker was added. As both participants had nearly 20 rounds before Ananya won, in all likelihood, the tiebreaker round is here to stay.

For Rohan, who is a 14-year-old from Oklahoma, it was his first time on the national stage according to The Guardian. He couldn't take losing easily and was seen crying. However, Ananya was calm and composed and after winning, she consoled Rohan before receiving any compliments.