Anil Ambani not to draw RCom Chairman's salary in 2017-18 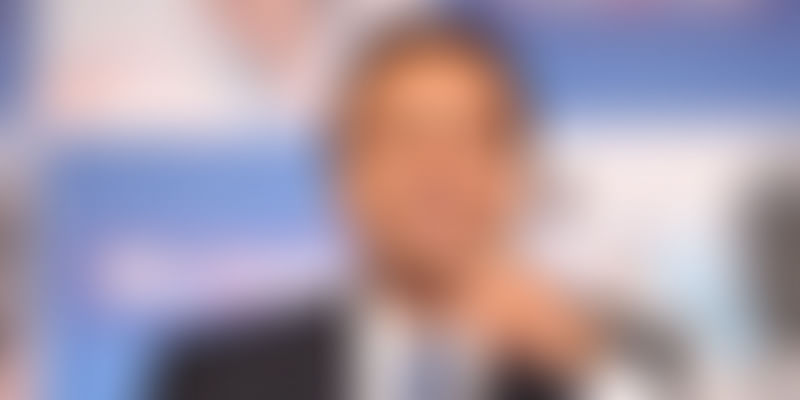 Telecom major Reliance Communications (RCom) Chairman Anil Ambani has voluntarily decided to forego his salary and commission from the company during the current financial year as part of its 'strategic transformation programme', RCom has announced.

"Reliance Group Chairman Anil D Ambani voluntarily decides to draw no salary or commission from RCom in current financial year. The decision is part of the company promoters' commitment to the Strategic Transformation Program," an RCom release said.

Announcing that the RCom management too has followed the chairman's lead, the statement said: "RCom management team on-board to defer personal pay by up to 21 days. Measures to remain in place until December 2017."

In this connection, RCom said that it has targeted two major deals for closure by end of September this year, which will help reduce the company's debt. "Aircel, Brookfield deals targeted to close by September 30, 2017, subject to approvals. This will reduce debt by nearly 60 percent or Rs 25,000 crore," the statement said.

“IT firms can protect jobs of their middle rung and junior level employees if their executives take a salary cut and pass it on to them to protect their jobs,” said Murthy in a media interview.

Salaries of the top management is often a topic of great debate, especially in the startup world. Everyone wants to know what the Founder CEO's salary structure should be like.