Worth just Rs 250, the ‘anti-suicide’ ceiling fan is winning hearts in Kota hostels 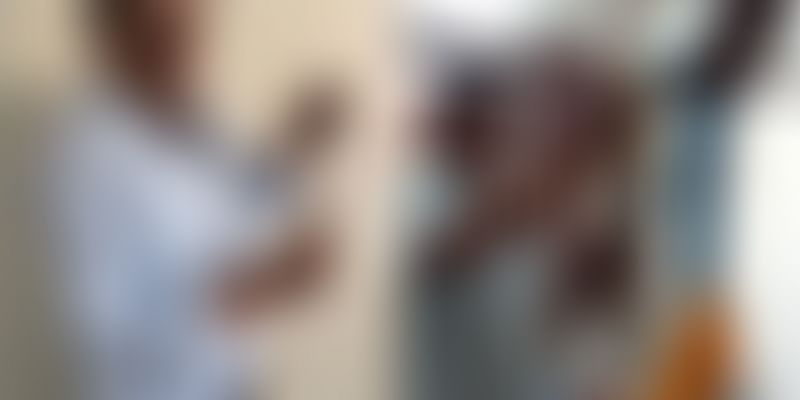 The walls of the hostel rooms of Kota have sad tales to recite. In the last six years, over 60 students have committed suicide in the campus, which is one suicide every month.

While most suicides on hostel campuses happen by hanging, very few preventive measures have been taken. However, an electrical engineer has taken this responsibility. Sharad Ashani, a retired general manager at the Crompton Greaves has designed 'anti-suicide fan rods' which can solve this problem. The 61-year-old is a resident of  Mulund, Maharashtra, says a TOI report.

According to Sharad, the rod is suicide-proof, which implies that if one wants to hang oneself to death, the ceiling fan won't allow it. Recently, the first consignment of rods was delivered to the Kota hostels, says a report on ScoopWhoop. The report further adds that,

When someone tried to hang self, the load exceeds the determined point and the "unlatching mechanism" in the rod is activated. This means that the road disengages from the fan and the person is deposited safely on the ground.

These rods cost as low as Rs 250 and can be attached to both new and old fans. When the Kota Hostel Association were informed about the same, they ordered 5,000 such rods for the campus.

They have ordered some 5,000 rods to be installed across Kota hostels. The first consignment of 500 rods is being delivered to them today.

Sharad, who was influenced by the suicide of model Nafisa Joseph in 2004, has a record of initiating 500 of such useful devices. The hostel association aims to cover the entire hostels in the state with Sharad's innovation.