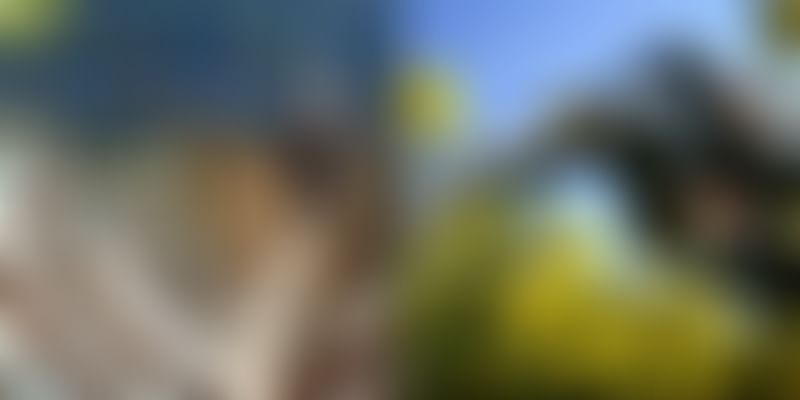 A biofuel refinery, the first of its kind in India, set up at the Numaligarh Refinery (NRL) in Assam, will soon process biofuel from bamboo, abundantly found in Arunachal Pradesh, Petroleum and Natural Gas Minister Dharmendra Pradhan said recently.

The Arunachal Pradesh government has signed a memorandum of understanding (MoU) with NRL for sourcing three lakh tonnes of bamboo per year from the frontier state, says an IANS report. Pradhan also assured Chief Minister Pema Khandu and Union Minister of State for Home Affairs Kiren Rijiju that the state's huge bamboo resources could be tapped to their true potential, which can change the economy of the rural masses.

The Petroleum Minister informed that only five percent of bamboo resources of the state are used for paper production, while another five percent goes in the manufacturing of furniture and other building materials.

Around 70-80 percent of bamboo resources in Arunachal Pradesh go waste. We will tap them and the economy of bamboo farmers and the state would change, he explained.

Pradhan stated that a robust system for procurement of bamboo and preventing entry of middlemen should be put in place, reported Indian Express. He suggested setting up small bamboo processing units in rural hubs catering to a cluster of villages, which could be run by unemployed youths. NRL can then collect the processed bamboo from these units or the units can deliver it to Numaligarh, Pradhan said, calling for a structure like that of Amul.

The Union Minister said the ministry has come out with the Vision 2020 document that includes an intense roadmap for the northeast in oil and natural gas exploration, the extension of production, distribution, research, etc. He requested both Khandu and Rijiju to go through the document and plan accordingly. He proposed holding a high- level meeting in Arunachal Pradesh to sustainably harvest petroleum and natural gas resources in the state to augment revenue and employment generation. Pradhan hinted that he may visit Arunachal Pradesh in July. Pradhan also discussed CSR activities of oil and natural gas PSUs in Arunachal Pradesh. To the Chief Minister's request to extend and enhance CSR role in the state, he assured that he would check the present status and direct oil PSUs to do the needful. He said that critical and priority projects in social sectors, particularly in health and education, will be funded under CSR. Highlighting the ambitious Pradhan Mantri Ujjwala Yojna (PMUY), the Union Minister said that by the end of 2019 every household in Arunachal Pradesh will be connected by LPG. He requested the Chief Minister and MoS Home Affairs to launch the scheme in the state and advised them to plan accordingly for it.

PMUY, launched by Prime Minister Narendra Modi in May last year, aims to safeguard the health of women and children by providing them with clean cooking fuel—LPG—so that they don't have to compromise their health in smoky kitchens or wander in unsafe areas collecting firewood.