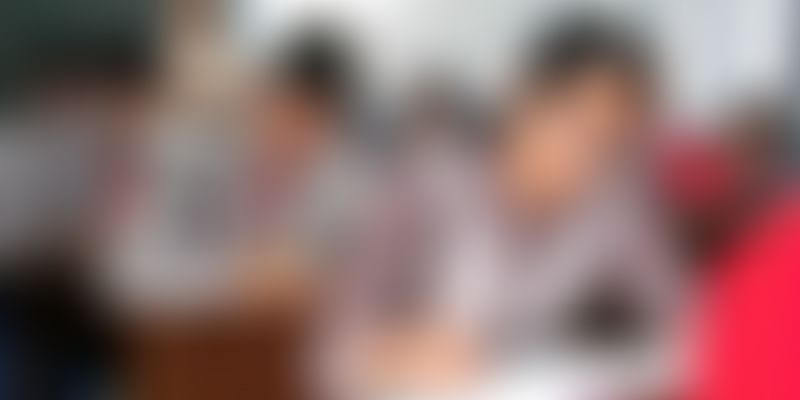 In the Bihar class 12 board exams, only 30 percent of the students who took science passed. It should come as no surprise when there are only seven physics teachers for 3500 government schools.

With most of them being posted in Patna, the rest of the state has been functioning with close to zero physics teachers. Talking to IANS, an official said,

"Officially, there are no physics teachers in government-run plus two schools in the remaining 37 districts of Bihar. It is a pathetic situation,"

With no teachers, and no basic infrastructure available, more than 1,000 science laboratories in higher secondary government schools are either locked up or aren't functioning. As a result, the students never get to attend practical classes in science. Yet they were given good marks in practicals. Private institutions in the state aren't spared either, with some of them functioning from garages. All these schools are affiliated to the Bihar School Examination Board.

Only the private schools, which are managed by political parties and powerful leaders, are flourishing. The majority of state toppers come from these schools. Out of the twelve lakh students who appeared for the exams conducted by Bihar School Examination Board, eight lakh students failed.

And among the 30 percent of students who passed, less than 10 percent (8.93) secured more than 60 percent. This isn't the first time that Bihar's pass percentage has fallen. This has been the case for the last few years.

Last year, Saurabh Shrestha and Rubi Rai, who were toppers of the class 12 board exams, failed to answer basic questions which exposed the cheating that was going on for years. A few years back, the degree certificates of Jessy George, wife of former Deputy Chief Minister Sushil Kumar Modi, were alleged to be fake.

It is high time that state government does something about revamping the education system in Bihar.